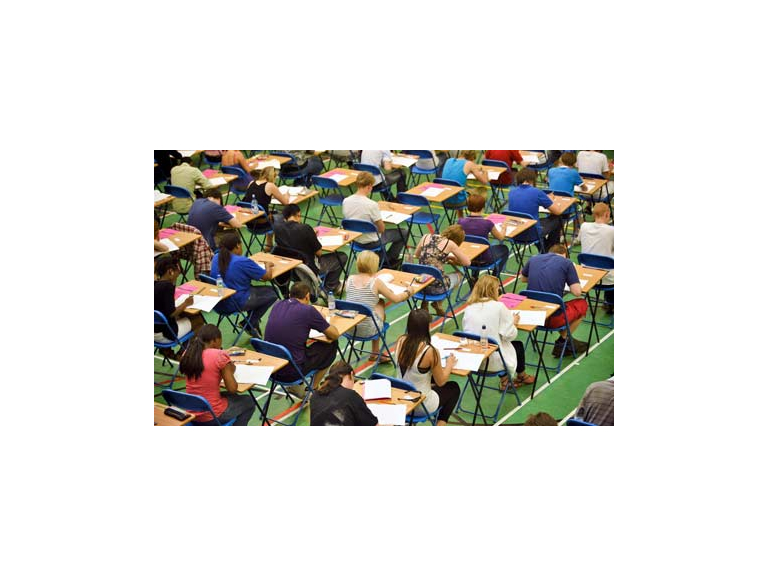 A minister has congratulated two schools for being among the best performing schools in England.

In letters sent to the schools Mr Laws said: "I would like to congratulate your staff, governors and pupils for their hard work and success and thank you for your leadership in continuing the drive towards high standards of educational achievement."

The schools were among the top 100 non-selective schools in terms of students achieving five GCSEs including English and Maths in England.

At both schools 86 per cent of students achieved five A-C GCSEs.

Rosebery's headteacher Sarah Mackintosh said 46 per cent of results were A* and A grades.

She said: "We are delighted to have been recognised in this way by Mr Laws and that he understands that results such as these come about after a lot of hard work by staff and students.