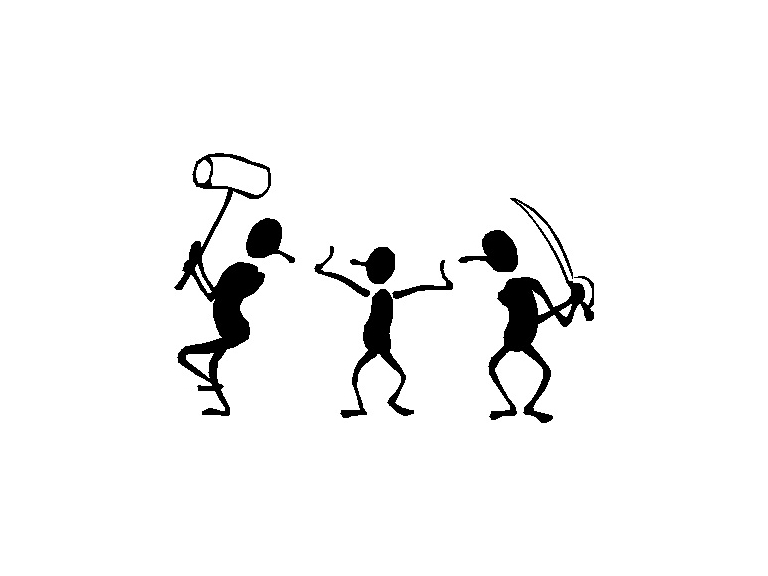 MID Surrey Mediation Service (MSMS) was set up about 15 years ago as a "go-between" to sort out neighbourly disputes.

The charity, which works in Mole Valley and Epsom and Ewell, trains volunteers to go into people's homes and talk through their issues.

"They go through a six-day training regime, then they go and visit each party in their own home first and try to understand what the situation is."

The disputes can range from music being played late at night, cars parked in the wrong place and unruly pets, to more serious issues like abusive or antisocial behaviour.

Mrs Williams said: "We try to get both parties to a neutral venue where they each have ten minutes to say what the problem is.

"We then pick out the detail and try to work through one thing at a time towards an improvement for the future, to solve the problem without having to go through the law."

Like many other charities, MSMS is struggling with the economic climate.

The organisation was once funded by the police and local councils, but now it relies on grants to supply its £10,000 annual budget.

"You need to be a good listener, to be able to encourage people to think about what they are saying and move forwards," she said.

"Mediators must be impartial and must be able to sort fact from fiction."

Cases are often referred by the police, councils, the Citizens Advice Bureau or housing associations, but MSMS is sometimes contacted by the individuals involved in disputes.

"If we can get them to a general meeting, we get about a 60 per cent rate of resolution," Mrs Williams said.

"Much of the time we get people who don't agree to the process. But in the 16 years I have been doing it, we have only had one meeting that finished up with a ruckus."

MSMS has been awarded a grant of £2,400 by the National Lottery.

The money is available for one year and should be used for training, so the group is now seeking six new recruits to train as part-time volunteer mediators in Mole Valley and Epsom and Ewell.

The next course takes place over six days in November and December.

Article from Leatherhead Advertiser at thisissurreytoday