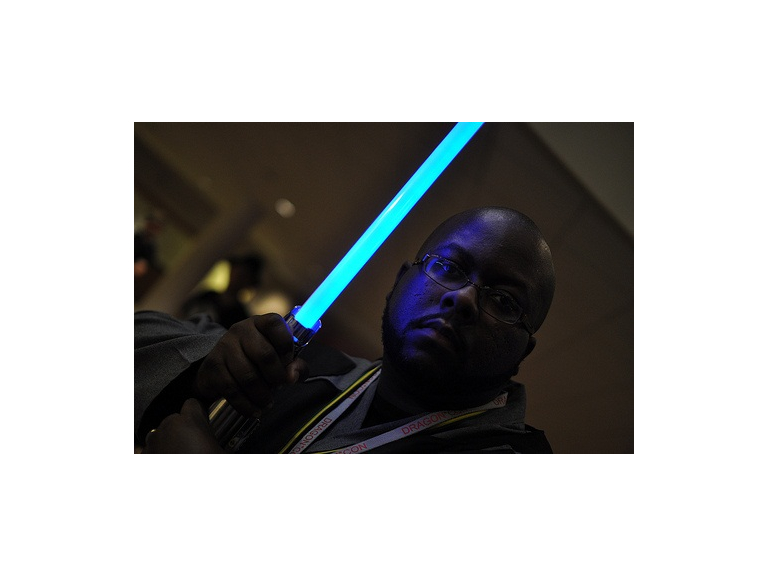 Nearly a thousand self-professed Jedi live across Epsom and Ewell, Reigate and Banstead and Mole Valley, the latest census reveals.

More than 200 people living in Epsom and Ewell described themselves as Jedi Knights, who follow the Jedi Order, wield lightsabers and use the Force in Star Wars.

However, they were outnumbered by about 300 Jedi in Mole Valley and about 450 Jedi in Reigate and Banstead.

Back in 2001 there was a grassroots movement through the Internet to get people to list their religion as Jedi in the national census.

But this year the British Humanist Association’s census campaign encourages people to answer ‘no religion’ instead of Jedi to properly identify people who are not religious.

In Epsom and Ewell 61.5 percent of people were described as Christian, down from 73 per cent in 2001.