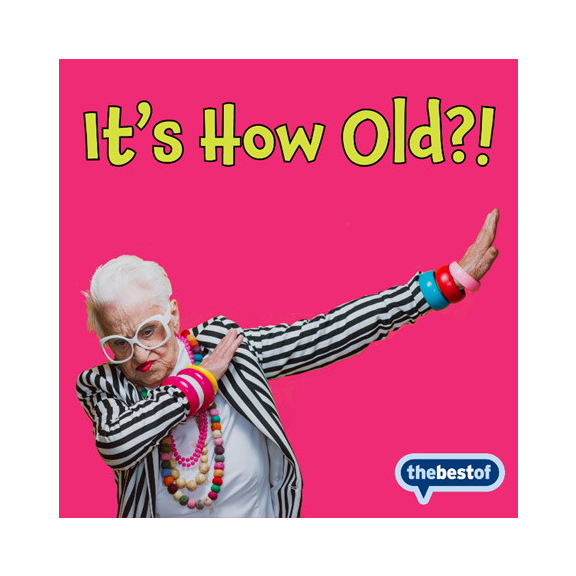 It’s interesting that something that’s been around since 1994 has been considered “quite new technology” in the last year or two. Mainly down to the popularity of its use because of the pandemic.

We’ve all seen them…

The QR code was originally developed by Masahiro Hara back in 1994 - when the Channel Tunnel was first opened and Nelson Mandela became President of South Africa!

It was originally intended for use during the manufacturing process of cars but became a marketing tool in 2011 when Macy's were the first retailer to adopt it in a campaign - delivering fun and informative video content to their customers via mobile phones.

The pixelated squares have made a comeback and are now used more than ever thanks to the always-expanding online and digital world (and of course the NHS track and trace system!) They can be a hugely effective tool for local businesses just like yours – (and not just to help people check in for NHS purposes)

They can be awesome for delivering exclusive, personalised content to your customers or bringing print ads to life. Whether it’s a behind-the-scenes look at your offices and your team, step-by-step video instructions on how to create your new flat pack furniture, opening up a digital menu and ordering system in a restaurant, directing customers to a unique landing page or your social channels or allowing someone to see your LinkedIn profile straight from your business card – there are so many creative uses for a QR code.

They’ll help build the relationship with your customers as they direct them to helpful and useful “stuff” like the things listed above. So, why not give them a go? Help your customers out. Show them you care and want to give them what they need.

You can create your own QR code for free here: https://www.qrstuff.com/