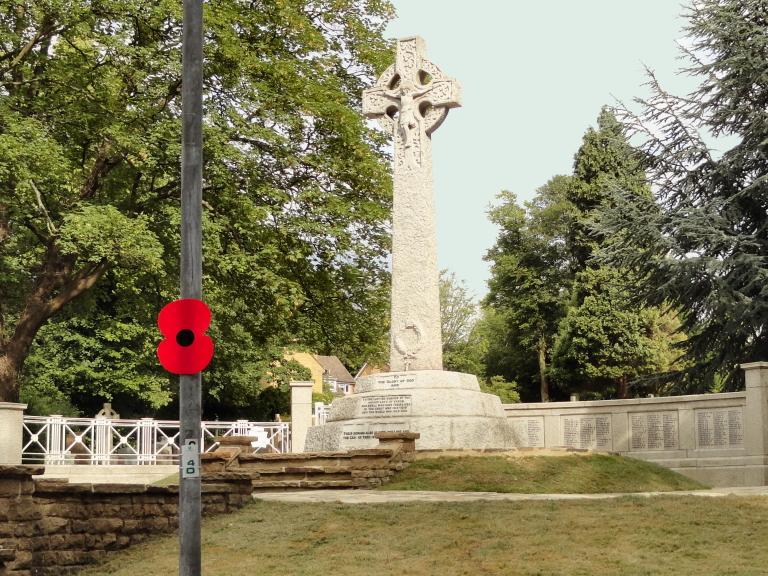 Giant poppies have appeared on lamp posts throughout Epsom & Ewell as the Borough prepares to commemorate the centenary anniversary of the start of the First World War.

The Royal British Legion poppies are in place for the 4 August and will remain up until after Remembrance Day in November.

Wild poppy seeds have been planted in various locations and a further batch will be sown this autumn for next year – it is intended that poppies will appear throughout the WW1 anniversary period.

The Borough’s main commemoration event this year is the ‘Reflections’ ceremony  taking place at four war memorials at the exact time that Britain entered the First World War 100 years ago.

On 4 August, residents are invited to bring a candle or torch to a short service 10.40pm. At 11pm exactly all the candles and lights will be extinguished and a two minute silence will be observed.

The service will take place at

A number of local churches are holding their own commemoration vigils and services at the same time.