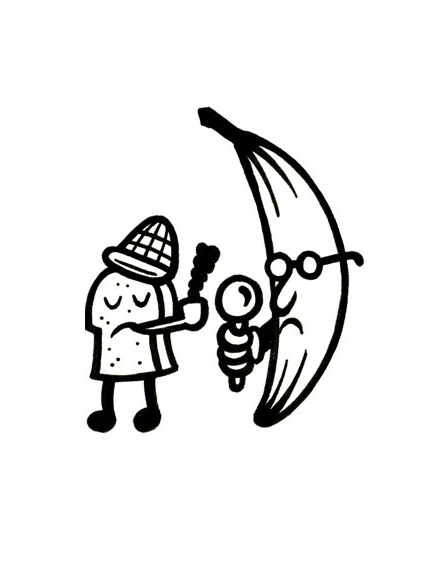 The programme follows one of Reigate & Banstead’s  Environmental Health Officers as he inspects local food businesses.

This month, the borough will once again feature in BBC One specialist factual series The Food Inspectors, as they shadow Environmental Health Officer, Russell Jenner, out and about visiting food businesses. The programme follows the duties of food inspectors from all over the country whose job it is to protect the nation from rogue restaurants and poisonous food.

Working with the camera

Russell, who has worked in Environmental Health for 33 years, will feature in three episodes airing on Wednesday 16, 23 and 30 January on BBC One at 8pm. Viewers will be able to see how environmental health officers help to ensure the highest food safety standards.

Russell said: “It took a while for me to get used to the cameras being there as I went out on inspections but once I had got used to the microphone being on all of the time, I started to forget the camera was there. And, although some businesses refused entry, lots of them were happy to let the film crews in.”

Details from Reigate and Banstead Council