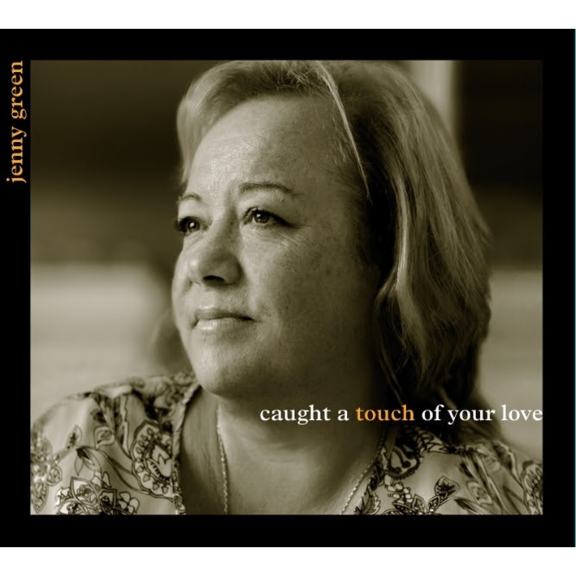 Jenny Green, a mother of two, who has worked within schools in the Coulsdon area for 15 years, is set to release her debut jazz album ‘Caught a touch of your love’ on 25th June 2014.

Jenny, who also hosts a community jazz show on Ridge Radio, Tandridge, draws her inspiration from a love of the Great American standards, which has led her to sing alongside well-known jazz musicians, at top venues such as the Hideaway, Streatham.

‘Caught a touch of your love’ features 10 beautifully recorded tracks including Jenny's amazing cover of the Burt Bacharach & Hal David classic 'always something there to remind me'.

Jenny Green is hosting an album launch party for ‘Caught a touch of your love’ on 25th June 2014 at The Pheasantry, Pizza Express, 152-154 Kings Road, Chelsea, SW3 4UT. Doors open 6.30pm, show starts 8.30pm. Event tickets can be purchased for £15 from: www.pizzaexpresslive.com

For a preview of Jenny’s album, simply visit: http://www.jennygreensings.com/music

Digital Marketing and Consumer PR Specialist. Love Pilates and love PT! Love Nutella and totally wish it was on 'the diet'...! You will always find me with frazzled curls and a bright shade of lippy on...