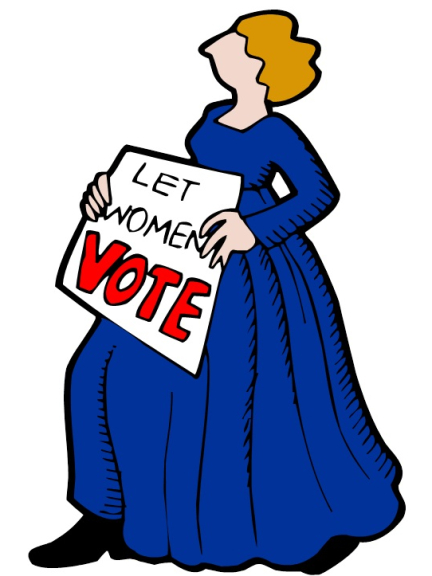 I saw this article from the Morpeth Herald and as Emily was in Epsom wondered if any local people could throw some light on the mystery.

HERALD readers may be able to shed some light on mysteries around Morpeth Suffragette Emily Wilding Davison.

Local historian Maureen Howes is compiling a book about the women’s rights campaigner, who died after falling under the King’s horse at the Epsom Derby in 1913.

It is hoped that the book will be published in time for the 100th anniversary of Miss Davison’s death next year, but there are still some points that Mrs Howes would like to clear up.

Suffragette Mary Leigh would travel from her home in Ealing to visit Miss Davison’s grave at St Mary’s Church each year on the anniversary of her death.

Mrs Leigh’s papers deposited in the Women’s Library Archive in London show letters to T Matheson and Son Nurserymen and Seedsmen in Oldgate, Morpeth, dated from 1959 to 1963, thanking the florist for making up a funeral sheaf of flowers and a bunch of Forget-Me-Nots every year to place on the grave, and she was particularly impressed with the work of a Miss Latimer, who she requested to prepare the order.

Now Mrs Howes wishes to find out who Miss Latimer was and if she still lives in Morpeth.

“Mary Leigh was one of Emily’s staunchest militant friends and she would come to Morpeth every year on the anniversary of Emily’s death.

“There are family members who still remember Mary Leigh coming and how excited they would be looking forward to her visits,” she said.

“What I would like to know is who is the talented Miss Latimer? I’m dying to know if she is still in Morpeth. If she is, we could invite her to the centenary celebrations for Emily, or ask her what kind of flowers or bouquets she made so that we could do the same.”

Among Mrs Leigh’s receipts there is also a list of Suffragettes and subscriptions “in respect of replacement, restoring, cleaning and re-inking base and tablet on tomb in memory of Emily Wilding Davison”.

An estimate was submitted by B. Endean and a receipt of £7-10-0d was issued.

Mrs Howes believes the Suffragettes may have been banding together to re-furbish the family memorial in time for the 50th anniversary of Miss Davison’s death in 1963.

The original granite stone at the grave was replaced at some time by a white marble monument, but it is not known when or by whom, and while a Herald article about Miss Davison was published in June 1963, it makes no mention of the grave’s restoration.

Bart Endean is still a family business and Mrs Howes is eager to find out if any records remain that could explain what happened.

“Among Mary Leigh’s papers there is a list of names and subscription amounts to have Emily’s gravestone renewed. I have been wondering for a long time where the white stone came from and haven’t been able to find out, but perhaps this is it?” she said. “It might have been changed for the 50th anniversary of her death, but there is no mention of it again. It is a question that somebody might know the answer to.”

Mrs Howes says it is important to research the papers now as the Women’s Library is under threat of closure.

She said: “I was very anxious to find out about the Morpeth florist receipts before everyone’s access to them would be lost because the Women’s Library in London is to close and will receive no more funding, despite it being such a valuable women’s studies resource centre and access to its unique material will soon be denied to us.

“The loss of any library is deplorable, but this particular research centre should not even be considered for closure.”

Anyone who can help Mrs Howes with her research should email maureen.howes@sky.com