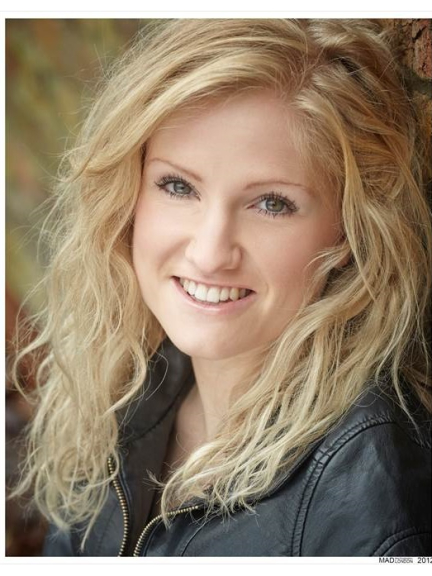 Tamar is the only solo female composer in the finals for the Stiles & Drewe Best New Song prize which will be announced this Sunday 19 May at London’s Garrick Theatre as part of the Stephen Sondheim Society Student Performer of the Year Competition. The Awards will be presented by actress Julia McKenzie and judges include Michael Grandage, Imelda Staunton, Reece Shearsmith and Adam Cork.

The competition, now in its seventh year, was created to give musical theatre students a platform to showcase their work before graduation. There is also an award of £1,000 for Best New Song supported by the award-winning writing team of George Stiles and Anthony Drewe.

Tamar is a 23 year old local actress, singer, writer, composer and musician from Ashtead. She teaches drama and vocal coaching at Dandelion Theatre Arts which runs drama, dance and singing classes for local children. She is currently putting together her exciting one woman musical comedy show which she will be performing at this year’s Edinburgh Festival.

For more information on Tamar please visit her website at: www.tamarbroadbent.co.uk For details of Dandelion Theatre Arts please go to  www.dandeliontheatrearts.co.uk  or call Jennai Alberts on 01306 886243 / 07785 974870.