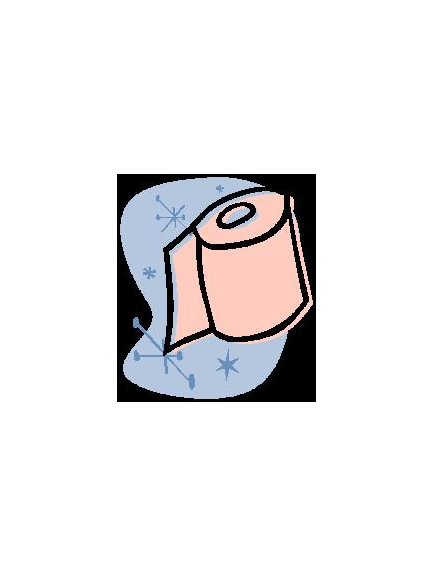 A community toilet scheme has been proposed by Lib Dem councillors following the sell-of of public toilets.

Toilets in Ewell Village were sold off by Epsom and Ewell Council in May for £68,000, and those in Stoneleigh Broadway and Upper High Street car park were aclosed in 2010.

The council said this would save £21,000 a year and negotiations would be made with local businesses to allow public use of their facilities.

But the Lib Dems, who said they are still receiving complaints about the closures, believe no such alternatives were "thoroughly investigated".

They want a community toilet scheme to be established where local businesses, bars and shops display a sign saying their toilets can be used by the public, in return for money from the council each year.