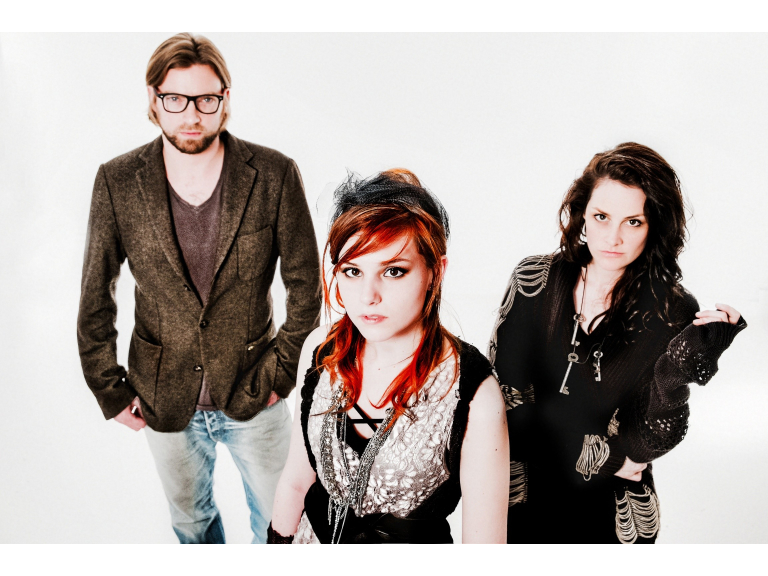 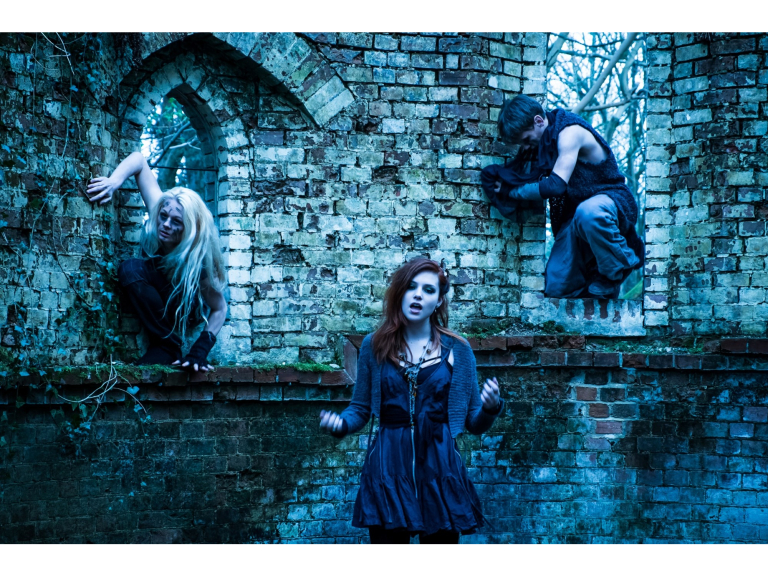 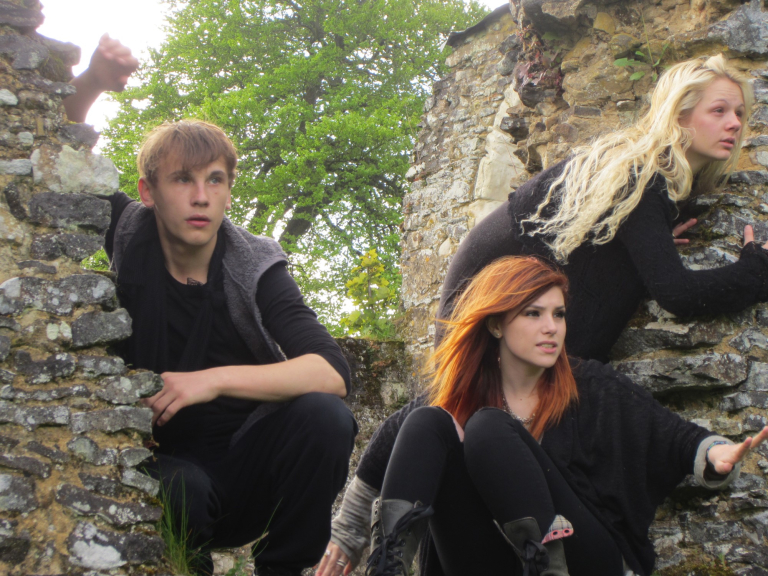 A brand new music video is set to be released on Monday 22 June in an exciting collaboration between Realistic Music Academy, NESCOT and two professional Epsom photographers.

Dancers from NESCOT’s year 2 performing arts class were invited to take part in the three day video shoot after meeting Robin Henderson at their end of term showcase. Robin said: “I worked with the NESCOT students on their production of Loserville last term. I was so impressed with their attitude and performance, that I asked them to feature in our music video.”

The video was shot by Epsom based photographers Ed Gregory & John Langridge of igroover.co.uk and the song is out on general release on Monday 22 June.

See www.7attic.com for details and hear their youtube  teaser at