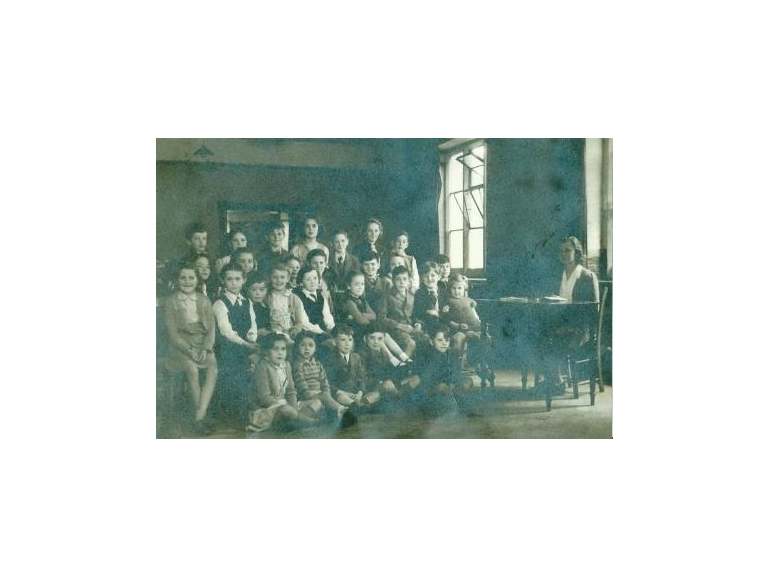 A former student of a long-closed Epsom school is appealing for information about her classmates.

Paula Baxter, nee Smith, who used to live in Langley Vale, attended the Lecture Hall School in Upper High Street, from about 1943 until 1947 when it closed down.

The headmistress at the time was Miss A Gray who was 80 when she retired.

Mrs Baxter said: "I wonder if anyone has memories of the school, or can identify any of the people in the class photo? I am second at the back from the left, but don't recall any other names.

We were two classes, each sitting around a big table. We were taught a variety of subjects including French and art with specialist teachers. There was no playground but once a week we were taken up to Alexandra Park for games."

Anyone with memories of the school and the pupils in the photograph should email Mrs Baxter at paulabax@optusnet.com.au or leave a comment on the Guardian article.

Article and picture from Hardeep Matharu at yourlocalguardian