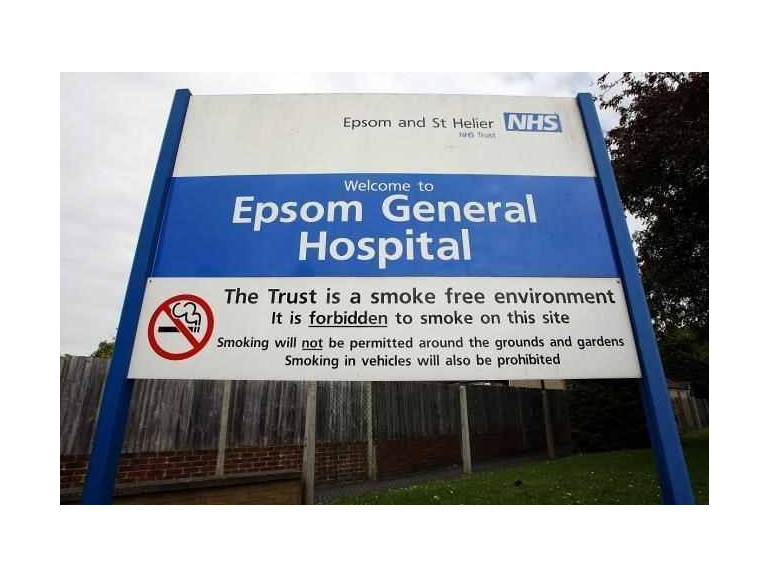 I am writing to you with an update on the situation at Epsom Hospital.

Firstly, the Epsom and St Helier Trust continues to be one of the better-performing hospital trusts. I am very grateful to all of the staff at the hospital for the work they are doing.

As you may have heard, the Trust recently agreed the sale of a block of land at the back of the hospital to Legal & General. I did not support the sale, and was concerned about the potential risk to Epsom’s ability to expand in future. Local doctors’ leaders carried out an independent assessment of the plan and of the site as a whole though, and reached the conclusion that Epsom still has space to expand if necessary even if the sale went ahead. Both I and others locally put the Trust under pressure to ensure that even if a sale did happen, the site was kept for health and social care purposes.

I have now met the new owners, Legal & General, to find out more about their plans for the site. They are intending to build a centre for the frail elderly, with a mix of sheltered accommodation, care suites and facilities for residents. They have also committed to give Epsom Hospital and its staff access to some of the facilities. The project is part of a network of similar facilities that they are creating.

It’s not exactly what I would have chosen, but it will create a centre that I believe will be valuable for the area. I have, though, stressed to them how important it is that the development fits in with the surrounding area.

There has been a report that the Trust turned down a much higher offer and sold the site on the cheap. I have checked and this is not really true. There was a higher bid, but it was to build tower blocks on the site, and the offer was subject to planning permission being given for these high rises. That was not a risk that the NHS could or should have taken, given the fact that all of us would, I suspect, oppose building tower blocks much higher than the existing buildings on that site, and it would have meant the land being used just for housing rather than care for the elderly.

The Epsom and St Helier Trust continues to push for the development of a new, single acute centre for the area, and is hoping to be given money to build this when the NHS sorts out its future capital spending plans. The Trust continues to prefer a new build on the Sutton hospital site, though if the situation arises, I will clearly argue strongly for Epsom.

But despite some activity by local pressure groups, any decision about the future of our local hospital services is some way away, and will have to be subject to detailed consultation. Any new acute centre would also not be complete until the mid-2020s.

I hope this is a helpful update.