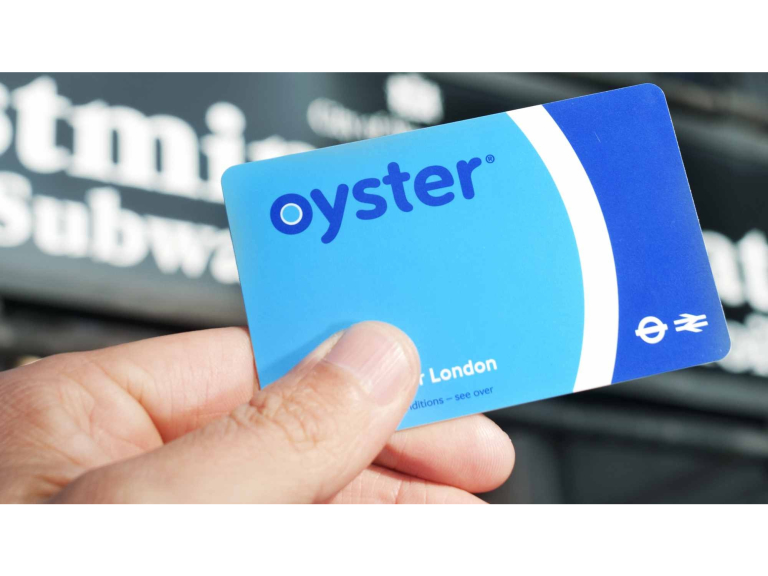 Information received from the office of Chris Grayling MP.

It has taken far far more time than I would have wanted, but I am writing to let you know that the promise made by Southern Rail at the start of its franchise to introduce Oyster and Contactless Cards to Epsom and a group of stations in Hertfordshire is finally going to happen.

For passengers from Epsom, Oyster and Contactless will be introduced at Epsom by the end of March 2019. I will confirm the exact date nearer the time. Epsom will not be in a designated zone and fares will be broadly in line with what they are now (sorry, there isn’t money for a fare cut), but I hope this will make Epsom easier to access and use, and will end the situation where people arriving at Epsom expecting to be able to use Oyster face a penalty fare.

Many commuters (including me) are continuing to face problems on South Western Railway. Although SWR usually gets the blame, in reality most of the problems are with the infrastructure, which is managed by Network Rail.

There are some inbuilt problems with the way the SWR network is working at the moment, and earlier this summer I commissioned a senior rail figure, Sir Michael Holden, to review the way in which SWR and Network Rail operate together on this network, and he has identified a number of improvements to the way the railway should work. These are now starting to be implemented.

However as many of you will be aware, there have been particular problems in the last few weeks, and I have been putting pressure on the new boss of Network Rail to tackle these. As a result, there have been major changes to the management of the local Network Rail route, with a new Route Director brought in this week to try to fix the immediate issues. I saw the Chief Executive of Network Rail earlier this week, and also asked him to make sure that our local route gets access to additional investment to tackle the current problems.

All of this won’t mean easy solutions. One of the biggest issues is about the capacity of the network to cope. At peak times there are 19 trains an hour going through Wimbledon on our suburban line into London, which makes it as busy a railway as any in the world. That makes the timetable so tight that a late running train can throw the whole timetable out of kilter. That is why sometimes trains run fast to try to keep the timetable reasonably in shape, though that only happens if there is an alternative close behind. I am encouraging SWR to keep these to an absolute minimum.

But there are also deeper problems with the way the railway is working, and you may have seen that in my national role I have started a process that will lead to a comprehensive reform of the way that rail works in this country. More on that in due course.

On a more positive note, Waterloo International Station will reopen as a permanent extension of the main station in about ten days time. I hope this will help ease some of the pressures there.

Marketing Tip - What’s in a Name? It’s ALL in a Name
Sign up for offers
Sign up for what's on guide
Become an author
Popular Categories