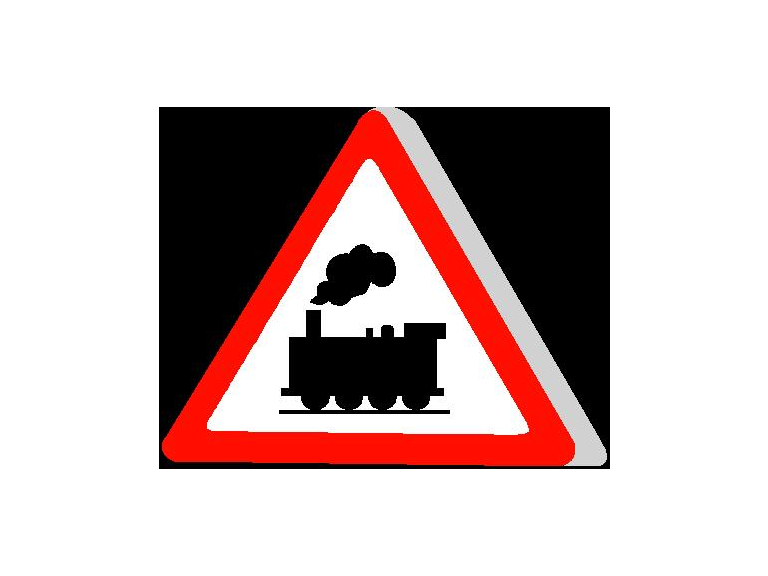 A landslide in Surrey is expected to cause delays and cancellations for weeks on busy a rail-route.

Passengers who use Southern services between London Victoria and Horsham have been affected by late trains, revised timetables and amended services since Monday, following the recent bad weather.

Southern Rail said it was unable to operate a full timetable on this route, which covers stations including Epsom, Sutton, Norwood Junction, West Croydon, Balham and Mitcham Junction until remedial repair work has taken place.

The damage was caused after heavy rain washed away part of the embankment, making it unsafe for trains to run on that part of the line.

Services which go both up and down the route will have to be run on the same line during the repairs.

Network Rail is responsible for carrying out the works, which could run well into December, owing to the extent of the damage and the rural location.

A temporary road has to be built to gain access.

Southern’s Head of Specification and Train Planning, Dave Walker, said replacement bus service running will supplement the loss of services, allowing everyone to get to their destination.