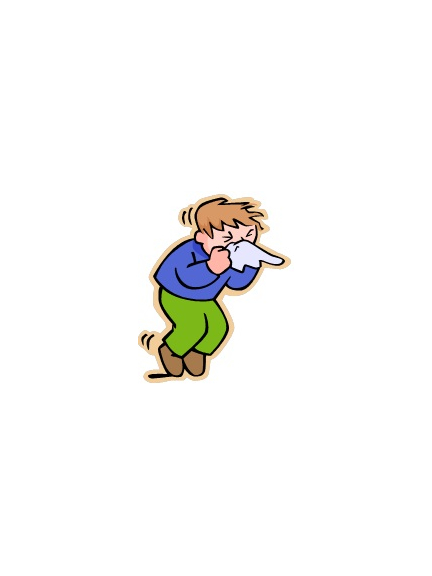 A charity event is being organised to raise awareness of an allergic condition which claimed the life of a boy one day before his 13th birthday.

Ashley Lyons, who lives in Leatherhead, will hold the event to raise money for the charity, The Matthew Hackney Foundation, set up in 2009 in memory of her cousin.

Matthew died from anaphylaxis, a severe allergic reaction, on the day before his birthday.

Mr Lyons, 25, originally from Ewell, said: "Fundraising will help to raise awareness of this condition and will support training to help people to understand what to do in a panic situation.

"Matthew also had arthritis from the age of two which affected his movement and the charity also supports the Children’s Chronic Arthritis Association.

The event will be a three-course meal with wine at Surrey Downs Golf Course, in Kingswood, on November 2, from 7pm to midnight.