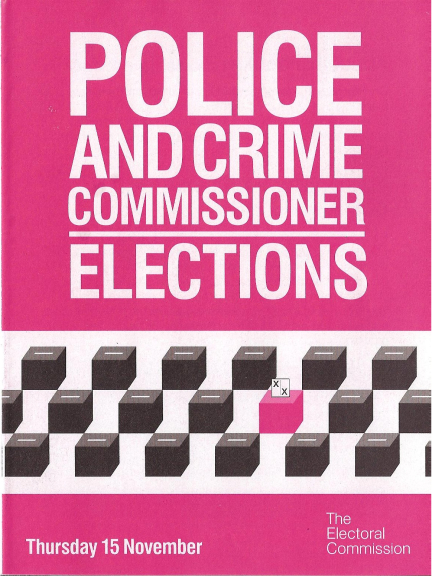 Just 15 per cent of the electorate in Epsom and Ewell voted in yesterday’s election to choose Surrey's first Police and Crime Commissioner.

The only boroughs in Surrey with a lower overall turnout than Epsom and Ewell, were Runneymede with 12.27 per cent, Spelthorne with 13.10 per cent, and Surrey Heath with 14.25 per cent.

Mole Valley and Guildford were the boroughs with the highest overall turnout in the county with 19.76 per cent and 18.22 per cent of people voting there respectively.