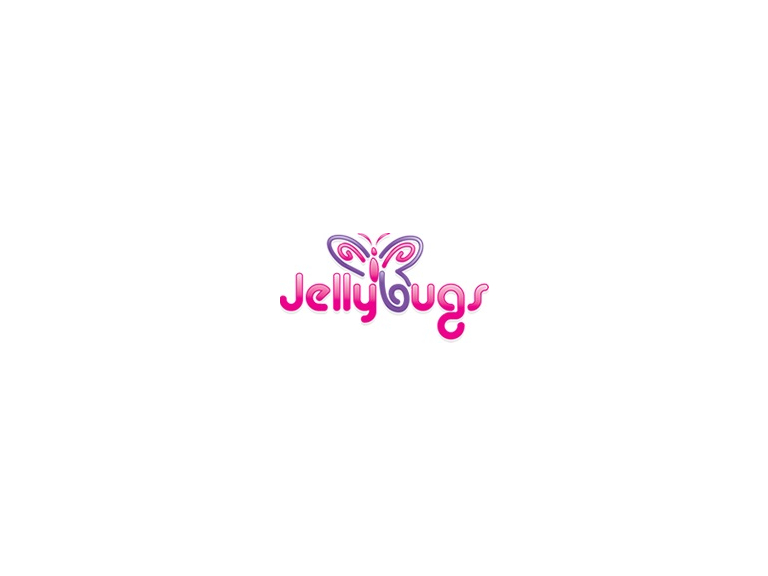 A mother-of-three who had breast cancer diagnosed just three months after starting up her own children’s play business has been nominated as an unsung hero.

Paula Dixon, 32, from Epsom, started her business Jellybugs, a soft play area in West Ewell in September 2009, but had the disease diagnosed by Christmas.

Despite starting treatment she managed to open another Jellybugs branch in Kingston’s Rotunda complex the following year.

Mrs Dixon said: “It was tricky doing business plans when I was going through my chemo and my head was not working quite right, plus I was looking after three young children. It was hard.”

But the successful businesswoman who underwent a double mastectomy as she continued working at her play centres described her three young children Briar, three, Bailey, eight, and Morgan, nine, as the “strong little ones”.

She said: “My kids liked to brush my hair so it was a bit of a shock when one morning they woke up and saw it was all gone.”

Mrs Dixon who favoured a headscarf instead of a wig also took part in a breast cancer fundraiser in Peru where she trekked the Inca trail alongside celebrities such as singer Alexandra Burke and TV presenter Fearne Cotton to raise money for the cause.

Her sister Daniella O’Hare, who nominated this week’s unsung hero, said: “I admire Paula. She gives a good message to people that you can carry on.

"She is determined. She could have given up but she got up every morning and got on with it. She is incredible.”

In her spare time Mrs Dixon enjoys spending time with her children and reading. She also hopes to start flying lessons and get a pilot licence.

This month is breast cancer awareness month. According to Cancer Research the latest statistcs from 2009 show 48,417 women and 371 men in the UK had breast cancer diagnosed.

Article from Nazia Dewji  at Epsomguardian