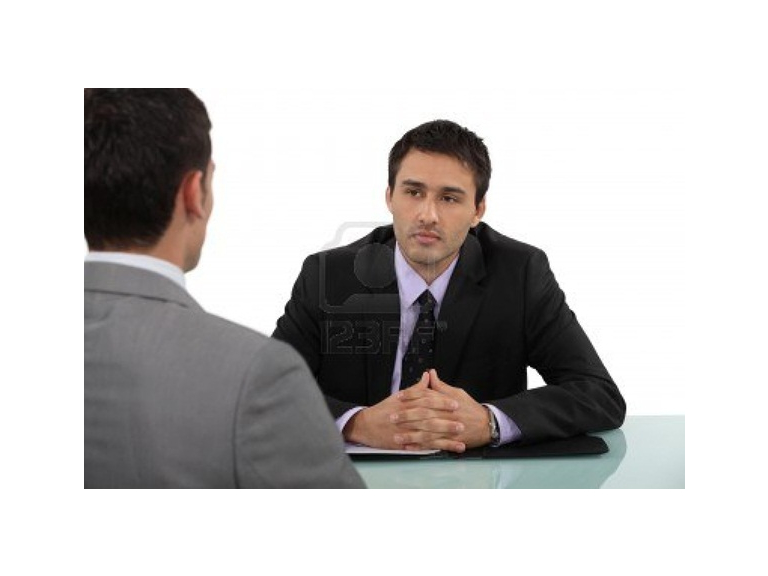 Figures from the UK's largest union have shown that there are currently more than two people chasing every vacant job in Reigate and Banstead borough.

The details for the borough, highlighted by the union UNISON, have come against the wider backdrop of there being nearly three people chasing every vacant job in the South-east.

In Reigate and Banstead borough, the research has shown that there are 2.4 people pursuing each vacancy.

The figure, which is matched by that for Runnymede, is the highest in Surrey.

According to the figures, Tandridge district has the county's second highest total with 2.2 people vying for every job, while in Mole Valley, the district which, along with Waverley borough, has the third highest figure in Surrey, the outlook is slightly better at 1.8 people per post.

The area of Surrey with the lowest number of job seekers chasing each job is Elmbridge, where there are 1.2 people contending each position.

UNISON has said the research exposes the damaging scale of the current jobs crisis and the urgent need for a bold strategy for growth and jobs in next week's budget.

The figures have been compiled by NOMIS, the Official Labour Market website for the National Office of Statistics, and are for Job Seekers Allowance (JSA) claimants per unfilled jobcentre vacancy.

UNISON stated that more than 49,000 public sector jobs have gone in the region since the coalition came to power, and it said thousands more will go before the end of this parliament. It said the number of people claiming JSA is less than the total number of unemployed in each local authority area, making the pressure on available jobs even greater.

Mr Wood said: “Three long years of cuts – with more to come – and still there are not enough jobs to go around. “The Government has got it wrong on the recession and it has sacrificed our recovery. “As well as laying waste to our public services, cuts have a stranglehold on the private sector.” He continued: “The Government does have a choice. Use the budget to outline a bold strategy for jobs and growth. “Make people feel secure in their jobs and they are more likely to spend. Give public sector workers a decent pay rise and more money will flow through tills in local shops and businesses, helping our beleaguered high streets.” He concluded: “The most damaging thing the Government could do is to plough on regardless with its reckless anti-growth, no hope, cuts strategy.”

For more details visit the NOMIS website at: www.nomisweb.co.uk