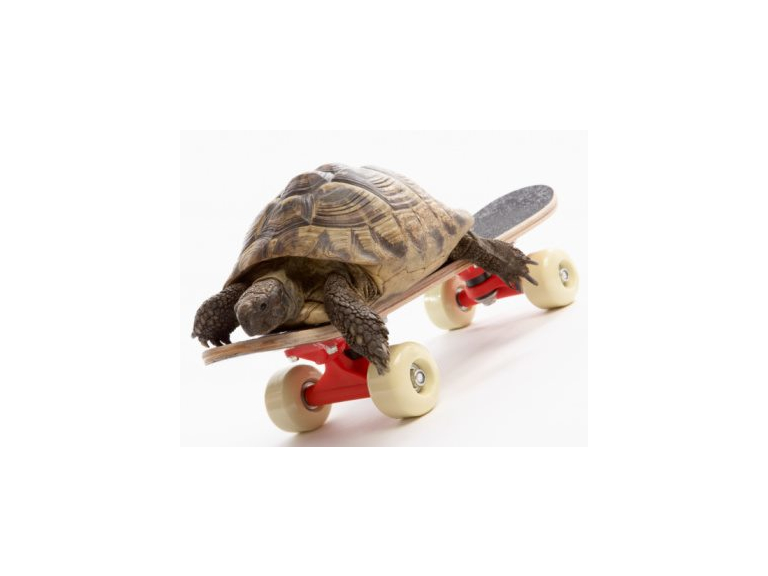 I suppose it’s because of the barmy summer weather. Maybe lots of people on holiday – but the silly season does seem to exist.

Wikipedia says the term was first coined in 1861 in the Saturday Review – a London paper discussing politics, literature, science and arts.

It looks like the time for the silly season is based on the weather and the warm months so in the southern hemisphere it is usually around Christmas.

But it is not always known by the same name –dog days of summer  - the dead season – the dull season – but we quite like ‘cucumber time’.

So what sort of stories – normally destined for the bin – make it into the media.