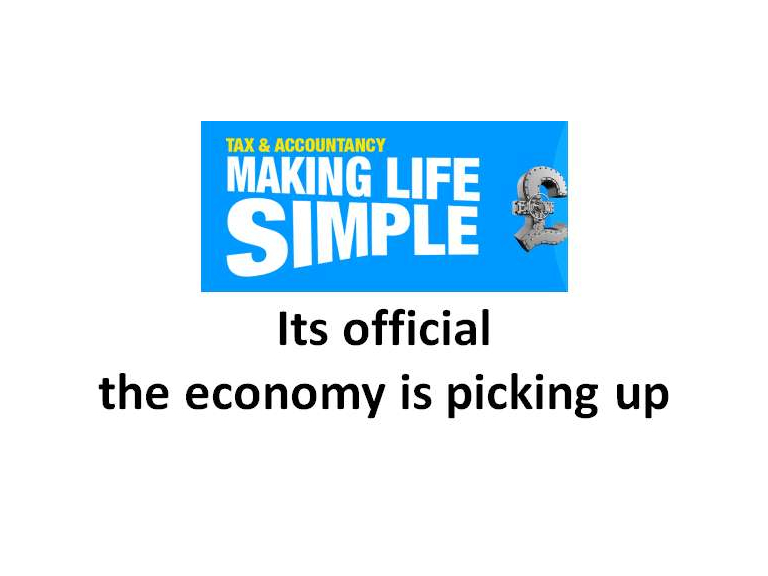 The good news is that there are consistent messages and indicators confirming that the recovery is gaining momentum. This is confirmed by the CBI raising its growth forecasts for 2013 and 2014 while forecasting growth of 2.6 per cent in 2015. While this is great news for business and the public, HMRC continues to increase compliance activity and place more onerous requirements on businesses and directors.

Here are some points which you should be aware of:

Tax returns – don’t put them off – early filing can be to your advantage…so why delay?

HMRC has written to taxpayers to remind them that they need to file their self assessment tax return on time. But taxpayers often put off preparing their tax return until after the Christmas period which really doesn’t leave very long to get this completed before the January deadline. However, you can get your refund sooner if you file earlier and there are many other advantages to early filing…

HMRC blunders mean one-in-three could be paying incorrect tax – are you one of them?

A series of tax code errors by HM Revenue and Customs (HMRC) since the introduction of a new computer system in 2009 has meant that one-in-three taxpayers could now be paying the incorrect amount of tax.

VAT reporting obligations could treble for UK firms – how will you deal with this?

This information is brought to you by John Biggs at TaxAssist Accountants Epsom. John specialises in small business accounting and being a business owner himself, understands your requirements. If you wish to discuss any topic with him, or need advice on your Tax or financial situation –