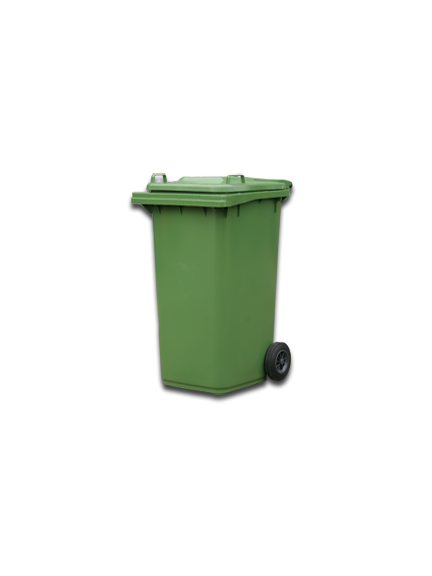 The local councils have made great inroads in helping us recycle our household refuse – but it seems many of us are still getting it wrong.

Ensuring we get the right items in the right bin – can be challenging – but could save time and money.

The SATBIN, designed by Dr Pratsil of the International Diversification Institute of Technology

,uses technology similar to that of super market scanners to detect items being placed into the bin. Through the introduction of a chip and scanner into the cover of the bin, and the chip coded to identify only the items allowed in that bin, it is possible to identify items which should not be placed there. With the introduction of this small change the look of the bins will remain the same.

Dr Pratsil said that the prototype SATBIN would initially sound an audible beep to advise the householder of the item to be rejected. However, future phases could include a voice message verbally advising the householder, with a final development whereby the offending item is physically ejected from the bin.

Dr Pratsil also highlights the many other possible advantages of the SATBIN.

-          Statistical collection of data as the contents of the bins will be known – thereby identifying the eating habits of the households.

-          As the location of the bin can be identified through the chip – automatic relocation to its intended position.

-          If the bin is not fully emptied at collection time a message can be passed to the collection team.

-          Identification of the condition and state of the bin – with a suitable message advising the householder that cleaning is now needed.

The SATBIN is still in prototype but Dr Pratsil has indicated that many councils’ and companies have been in contact to discuss its possible usage.

If you would like more information on the SATBIN email