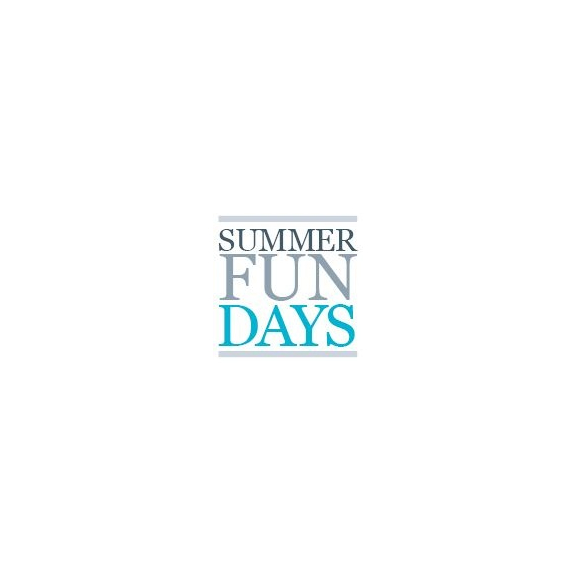 ARCHERY contests have been taking place in the Olympic Village since day one of London 2012, and a shopping centre in Epsom has got in on the act with its own interactive set-up to encourage children to get involved in sport.

Competition was in the air with the interactive archery, as anyone who hit the bullseye went away with an award and trophies were given out to the highest scorers.

Sarah Newman, nine, who had a go at the archery said: "It was really fun although I didn't get a bullseye. I really liked pulling the bow back and trying to aim for the target, it got more difficult when my arm got tired and went wobbly."

The day included three sections - archery, arts and crafts and then a sporting quiz which all age groups were invited to try.

Annelie Simmons, Ashley Centre events co-ordinator, said: "We were delighted with the response to this event. It was very busy all day with families taking part in the various activities.

"There were different versions of the quiz depending on age groups."