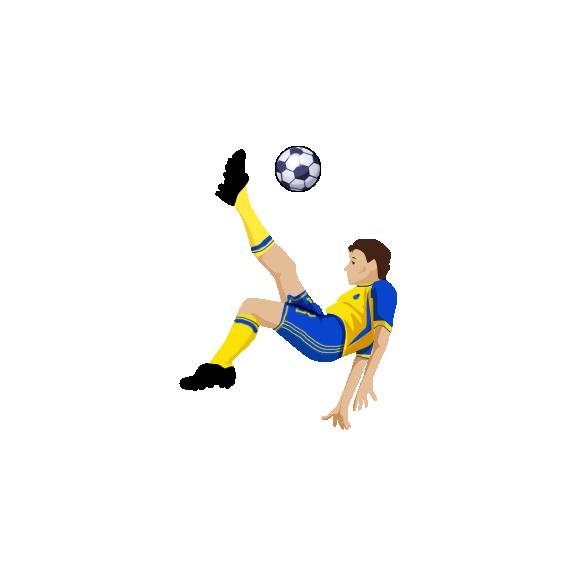 A lively charity football tournament raised more than £200 on Sunday.

Five teams came together at St Martin’s Junior School in Epsom to raise funds for the Epsom Hospital Medical Equipment Fund and Riding for the Disabled.

Two teams from Epsom Hospital faced teams of Labour and Conservative activists, as well as the eventual winners Walton Warriors, who were presented with a shield by Chris Grayling MP.

The tournament was organised by Southern Tutors and run by helpers from Epsom Labour, Epsom Conservatives and Walton on the Hill Lib Dems.

If you are interested in the 2013 tournament email Rosemary Najim at info@southerntutors.co.uk

Article by Hardeep Matharu at epsomguardian