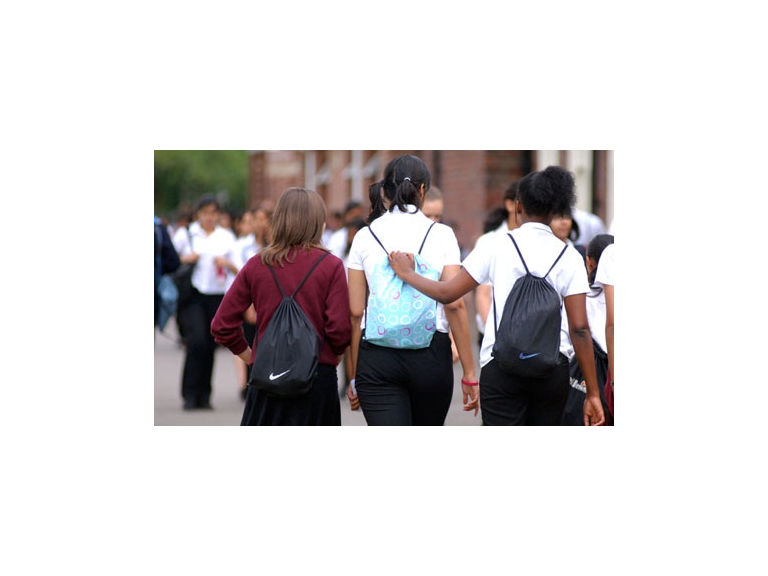 Of the 10,000 children who applied for schools in Surrey, eighty five per cent were given their first preference.

But 3.5 percent, or about 350 children, were left with a place at a school which was not among their six listed preferences.

A council spokeswoman said these children may be offered one of their preferences after their parents appeal or other children turn down places.

She said: "It’s better than the general picture coming out nationally. "It’s a very good performance."

Meanwhile the Beacon School, in Banstead, made 160 offers to children who had put the school as their first choice.

There are still around 700 vacancies for places at Surrey schools, including 72 vacancies across the four state schools in Epsom and Ewell.