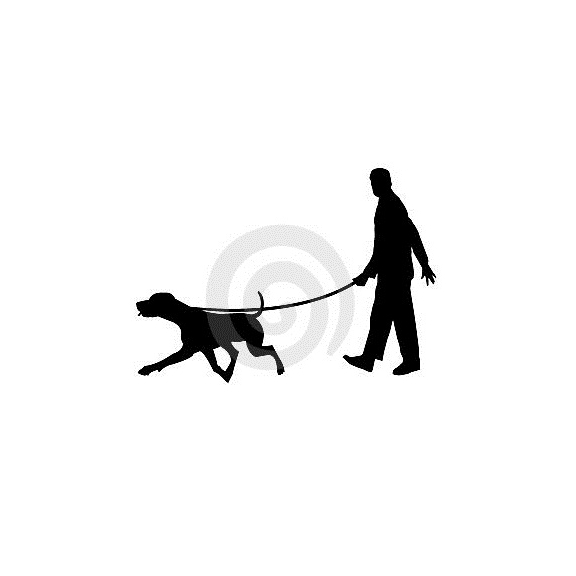 A "gentleman of the old school" who took his dog into hospitals to cheer up the patients has died at the age of aged 87.

John Creedon, who lived in Ewell for almost 50 years, was a familiar face in Nonsuch Park where he used to go every day for 30 years.

Mr Creedon’s active life has been curtailed by poor health following a fall last year and he died from pneumonia on October 18.

Until last year Mr Creedon used to visit hospital wards and nursing homes bringing his dog along to cheer up patients.

He was inspired to register with charity Pets As Therapy when his late wife Joyce was visited by a dog in hospital in 1997.

Mr Creedon, born in Petersfield, Hampshire, joined the Army at 21 and served in Egypt and France.

While based at Catterick Camp in Yorkshire he met Joyce and they married in 1948.

The couple settled in Castle Avenue, Ewell Village, in 1963, three years after their son Geoff was born.

Read the full article from Alice Foster at yourlocalguardian