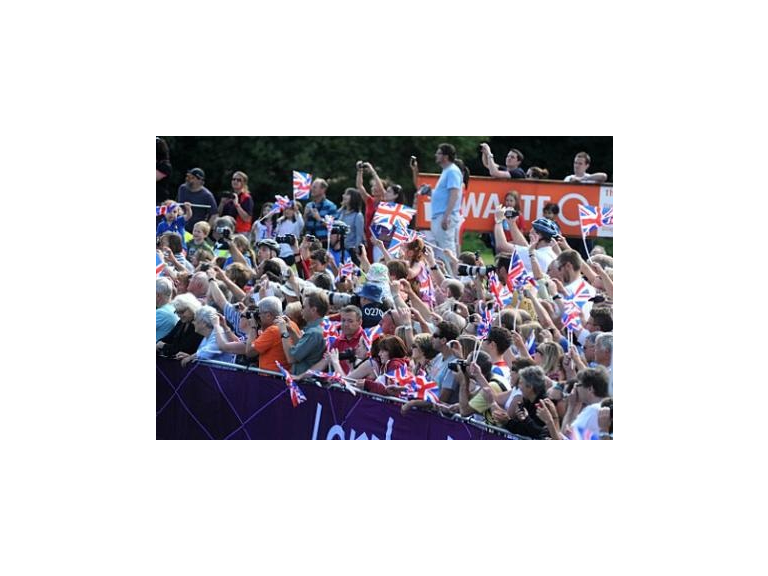 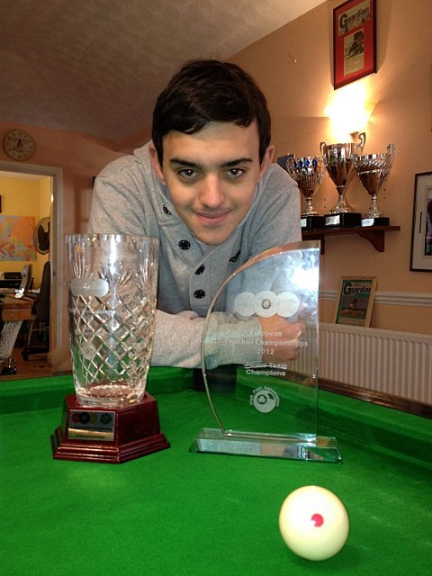 Article from Tim Ashton and pictures at yourlocalguardian

It was a year of sporting success, disappointment and disaster, but it started on a high on the ice......

February: The Epsom Oddballs’ ladies won promotion to the top division of the Surrey Cross-Country League for the first time in the club’s history. Sarah Pemberton, Becky McNicholas, pictured, Caroline Mollison, Charlotte Carter and Hannah Brinsden were the scoring team.

April: It was a month to forget for both the Tanners and Sutton & Epsom as relegation brought an end to miserable seasons. Sutton & Epsom completed the entire London Division One South campaign with a 100 per cent losing record. Meanwhile, a 2-0 defeat at the hands of Kingstonian confirmed Leatherhead’s relegation, from the Ryman League Premier Division.

May: Epsom’s Shona Richards, won double gold at the Sainsbury’s School Games in the 300m hurdles and 300m relay in one of the first competitions to be held in the Olympic Stadium.

June: Wicket-keeper Rory Burns, was hoping his average of 82 and a maiden first class century for Surrey would get him a second shot at a LV= Championship campaign.

July: Epsom motorcyclist Gino Rea was enduring a tough debut in the Moto2 GP, picking up just one point from his first five races. On another frustrating weekend, Rea crashed out of the Spanish Grand Prix. The 22-year-old would pick up one podium before the season’s end.

Jack Cork, a former pupil at Glyn Technology School, checked into the Olympic Village as part of the Team GB football team.

The Carshalton-born midfielder was a surprise inclusion in Stuart Pearce’s team, which would see Team GB beaten on a penalty shoot out by South Korea in the quarter-final.

Joanna Rowsell, fared better on the bike winning gold in the Velodrome in the team pursuit, breaking the world record twice in doing so.

November: Epsom & Ewell striker Robbie Burns, pictured above, became only the seventh player in the club’s 94-year history to hit 100 club goals. Surprisingly, the eighth man to get 100. Salts goals is not far behind as team-mate Kyle Hough is on 98 so far.

December: Epsom Hockey Club, led by skipper James Midmer, went to second in the Hampshire/Surrey Regional Division One thanks to a thrilling 5-4 win at Fareham 2nds.