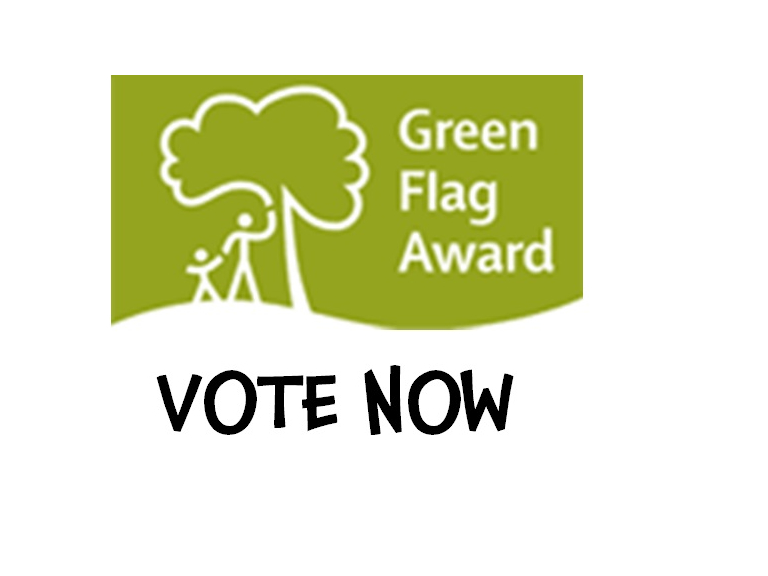 A record breaking 1482 parks and green spaces this year received a Green Flag Award and people are now urged to vote for their favourite. The annual People's Choice Award is now open - giving the public the power to decide which one of the 1482 Green Flag Award sites should be named Park of the Year in an online vote.

Paul Todd, Green Flag Award Scheme Manager, said: "Following a record breaking year for the Green Flag Award we are now asking the public to decide which of the 1482 parks and green spaces deserves the coveted People's Choice Award 2014.”

The vote will close at noon on Tuesday 30 September and the winner of the 2014 People’s Choice will be announced on 16 October.

The Green Flag Award was first launched in 1996 to recognise and reward the UK’s best green spaces. It is the standard for parks and recognises well-managed, high-quality sites that meet the needs of the community.

All Green Flag Award winning parks and green spaces are entered into the annual People’s Choice Award vote, which last year saw thousands of votes recorded and resulted in the crowning of Margam Park in Neath Port Talbot as the People’s Choice.