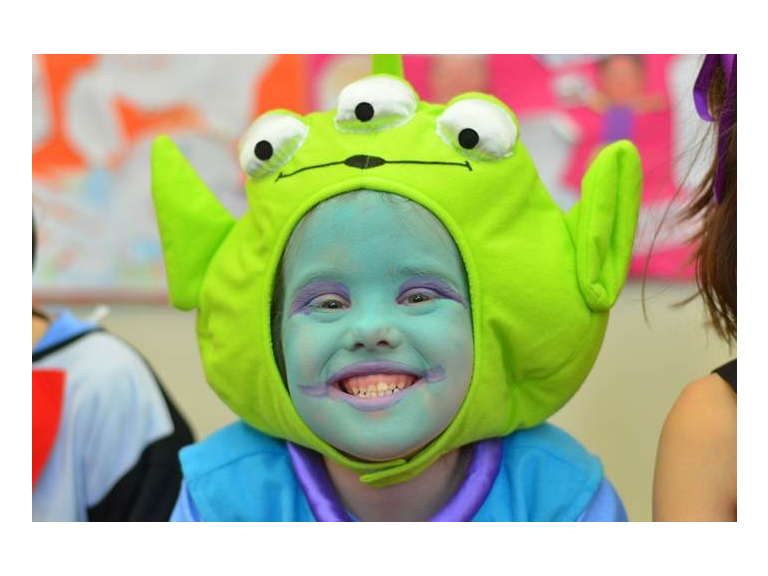 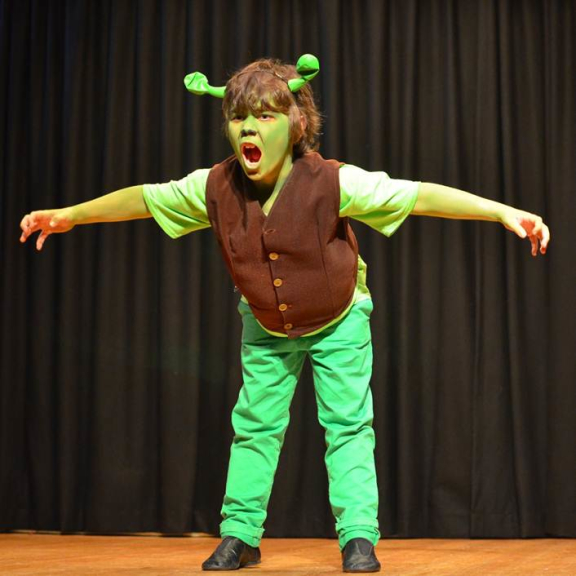 Dandelion Theatre Arts offered a very happy ending to February half term with performances to parents and friends at the end of two terrific drama workshops held at Langley Vale Village Hall.

During half term 4-11 year old local children enjoyed Dandelion Theatre Arts drama workshops of Toy Story and Shrek and at the end of each of the two day workshops they put on productions for their delighted audiences.

Jennai Alberts who runs Dandelion said: “We had such an exciting week and the children enjoyed themselves immensely. I was so impressed with how hard they worked and after only a couple of days we were able to stage a performance for family and friends. We are now looking forward to our Easter workshops and end of term show at the Epsom Playhouse on March 30th!”