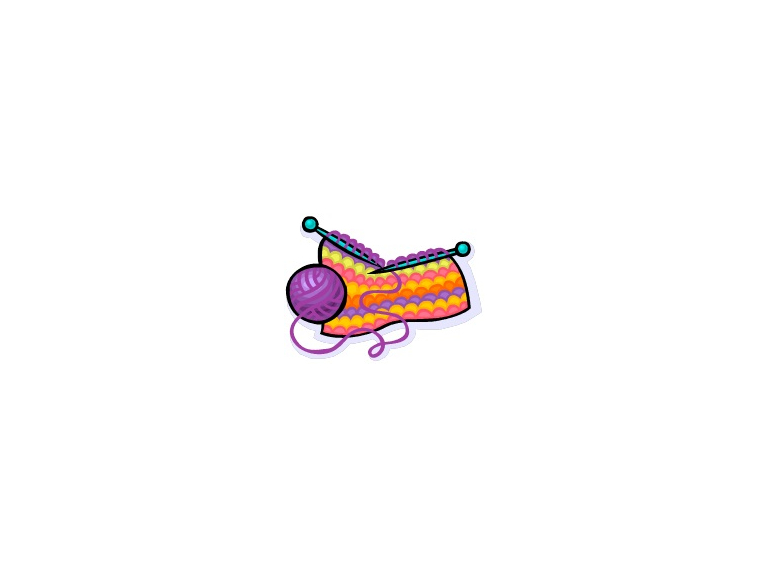 Graffiti knitters have raised £510 for a soldiers hospital following their Jubilee stunt.

A group of Yarnbombers, known as the Woolly Coven of Carshalton, created 60 knitted ducks and tied them to North Street Bridge to commemorate the Queen's Jubilee.

After a huge public response, the Coven decided to start an adopt a duck scheme through our newspaper, which has raised £510 for Headley Court Military Hospital in Epsom.

A spokesperson for the Woolly Coven said: "The whole thing was so much fun. The idea, cajoling the Coven to make 60 ducks, lurking about in the dead of night to put them up, then seeing everyone's reactions."

There was a close scrape with law, unsurprising, as what they are doing is technically vandalism.

The spokesperson said: "A chap on the phone reported to the police that there were some women taking the ducks from Carshalton Ponds. Who knows what the PC at the end of that call thought but we legged it quick."

"Finally we are really pleased to have raised so much money for a great local charity helping so many brave young men."

The group wanted to thank the people of the borough for their support as all the ducks have now been adopted.

“A big thank you to everyone who has adopted a duck. We know that one has gone to live on the Orkney Islands and we're hoping for a contact with their yarnbombing gang. We'd love to know how far they've travelled."

Article from James Pepper at yourlocalguardian