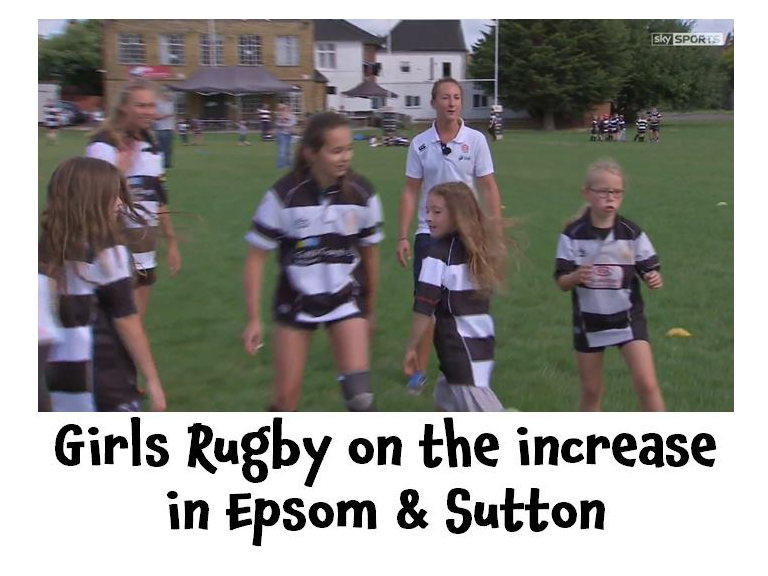 Cuff & Gough LLP Solicitors in Banstead are proud sponsors of Sutton & Epsom Rugby Girls Youth Team and so they were delighted to see them being coached at their local grounds on Sky Sports this month!

In the below clip, the leaders of the girls team reveal that they have seen a significant increase in the number of girls attending their training sessions, as a direct effect of the England Ladies Team winning this year’s World Cup.

One coach commented “…the girls take on all the boys – they’ve got no fear at all!”

This fresh inspiration for the sport, is followed by the fantastic news that England's female rugby players are soon to be paid for the first time. This has been described as a "significant step forward" for the women's game.

Twenty players have been awarded professional contracts, the RFU will announce on Monday (1st September 2014). Up until recently, squad members had to train in their spare time, alongside another occupation. The current team includes a Plumber, Gardener, Teacher and Police Officer - amongst other professions.

Take a look at the VIDEO and interview with a coach