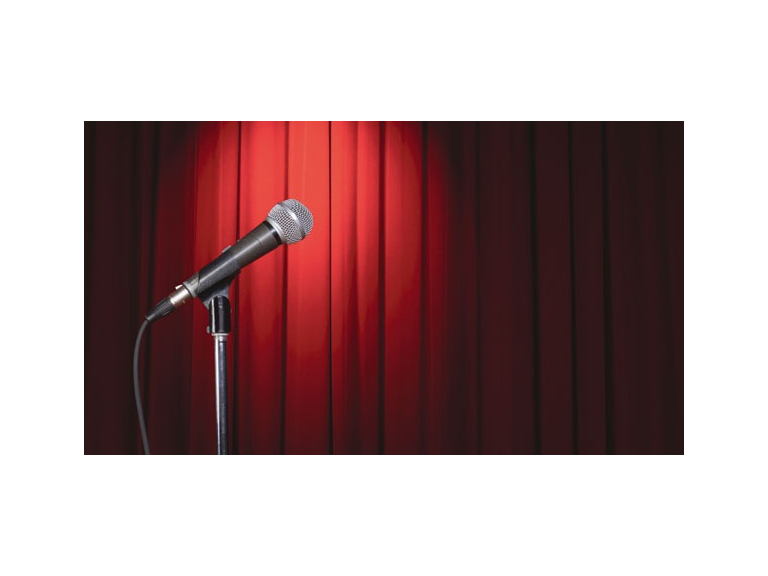 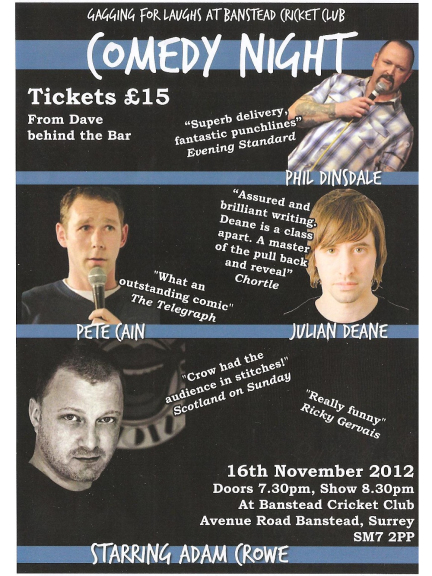 A night of Serious ADULT humour.

Stand-up Comedy at its Best

Tickets from the club or Call or TEXT Dave Ford on

Don’t miss out – the Comedy Nights are always a popular event.

Banstead Cricket Club, Avenue Road (by the side of Waitrose), Banstead SM7 2PP