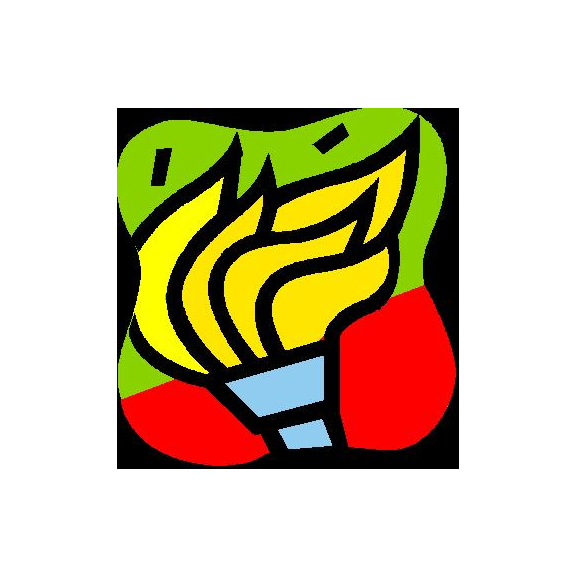 A 15-year-old future Olympic hopeful will carry the London 2012 torch on the Surrey stretch of its journey next Friday.

Aydin Djemal, from Epsom, who is studying for his GCSEs at Blenheim High School, will carry the torch in Reigate.

His passion and commitment to speed skating resulted in Aydin competing in the Winter Youth Olympics earlier this year in Innsbruck, Austria, where he took home a Silver Medal in the relays and broke a 12-year record for the 1,000 metre distance.

He hopes to represent Britain in the Olympic Games one day.

Another inspirational 15-year-old will be carrying the Olympic Torch through North London.

Josephine Baker, of Chadacre Road in Stoneleigh and a student at Nonsuch High in Cheam, has battled three brain tumours and was nominated by her mum.

She will be carrying the flame through Enfield on July 25.

Mike Thorn, 49, of Osier Way in Banstead, was nominated by his colleagues at British Airways (BA) to be a torch bearer.

A dedicated rotarian, he will be carrying the flame on July 20 through Sevenoaks.

Josephine said: "In the future I hope to carry on spreading joy and being an inspiration to those who need it."

Aydin said: "This is a once in a lifetime opportunity.

"I am grateful to those who nominated me and I’m looking forward to the time when I compete in the Olympic Games itself."

On Aydin’s selection, Councillor Jan Mason, chairwoman of the leisure committee, said "It is fitting that this inspirational young man, for whom a bright sporting future beckons, is a torch bearer for the Olympics.

"Not only is Aydin a local resident, attending a local school, he also recently did some work experience at the town hall.

"I am proud that a young person from this borough was selected for this honour and I personally regard him as the unofficial torch bearer for Epsom and Ewell."

Aydin will be carrying the Olympic torch on Friday, July 20, at 3.54pm, in 48 High Street to West Street in Reigate.

Article by Hardeep Matharu at Epsomguardian