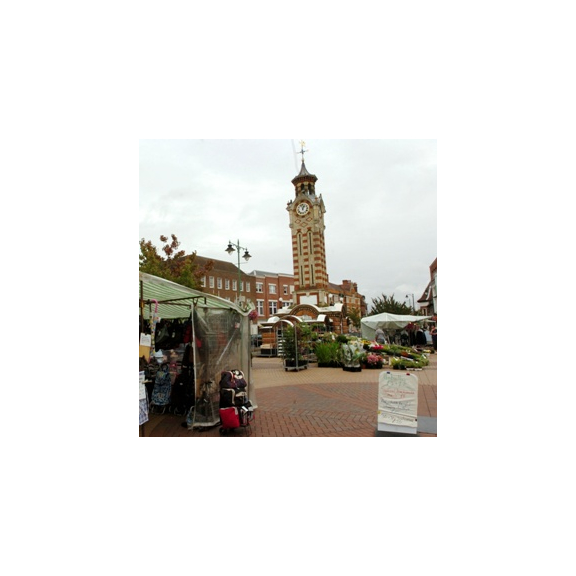 A group aiming to restore the economic vitality of Epsom town centre attracted more than 100 activists to its first meeting.

The Friends of Epsom (FOE) group was launched by Epsom and Ewell’s Lib Dem councillors on Tuesday (July 23) at Epsom Methodist Church.

The aim of the group is to bring together residents, businesses and organisations to help shape town centre issues.

It was formed is in response to the ‘Queen of Shops’ Mary Portas’ review into how to revive high streets across the country, which she presented to the Government in December last year.

The meeting was open to all and attracted members from the Residents’ Association, Labour, Conservative and Lib Dem parties.

Lib Dem councillor Julie Morris, who chaired the meeting, emphasised the group was not politically-motivated.

She said: "This is the point at which the politicians bow out.  FOE will be run by local residents and will be entirely non political.

"My continued interest is a hope that the group will decide it wants to become a key consultee on all town centre issues, particularly those which involve the local council."