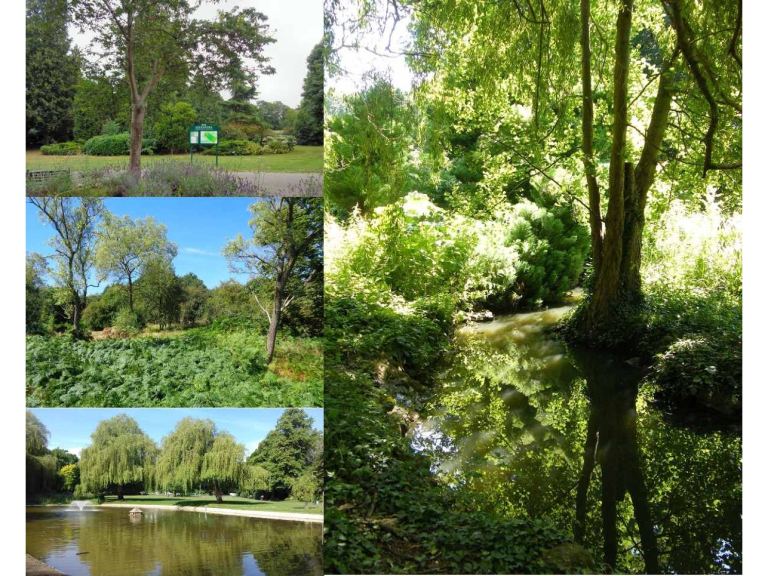 Four green spaces within Epsom and Ewell have been recognised by the Green Flag Award Scheme as some of the very best in the world. Epsom Common Local Nature Reserve, Ewell Court Park, Alexandra Recreation Ground and Rosebery Park join other green spaces awarded recognition throughout the UK.

The green spaces are among a record-breaking 1,883 UK parks and green spaces that received a prestigious Green Flag Award - the mark of a quality park or green space.

The four green spaces that were put forward for judging for the award were selected as they are broadly representative of the different green spaces within the borough: 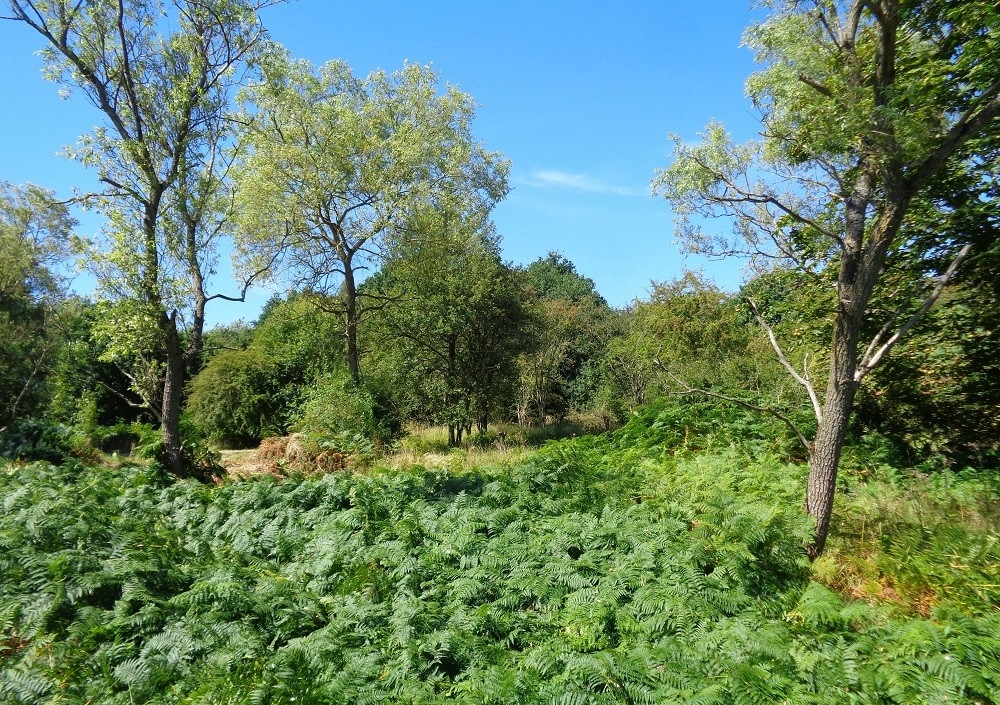 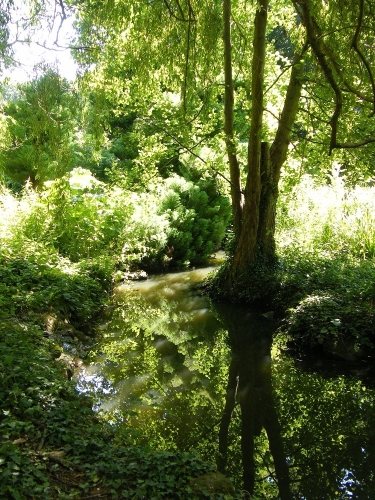 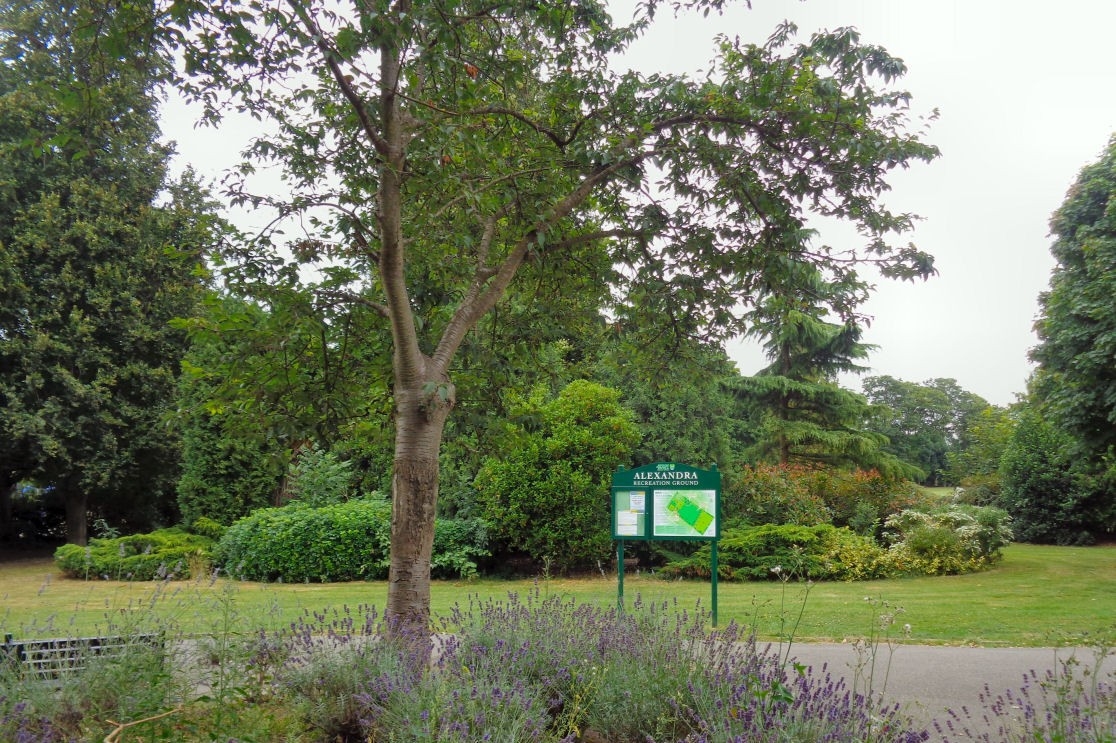 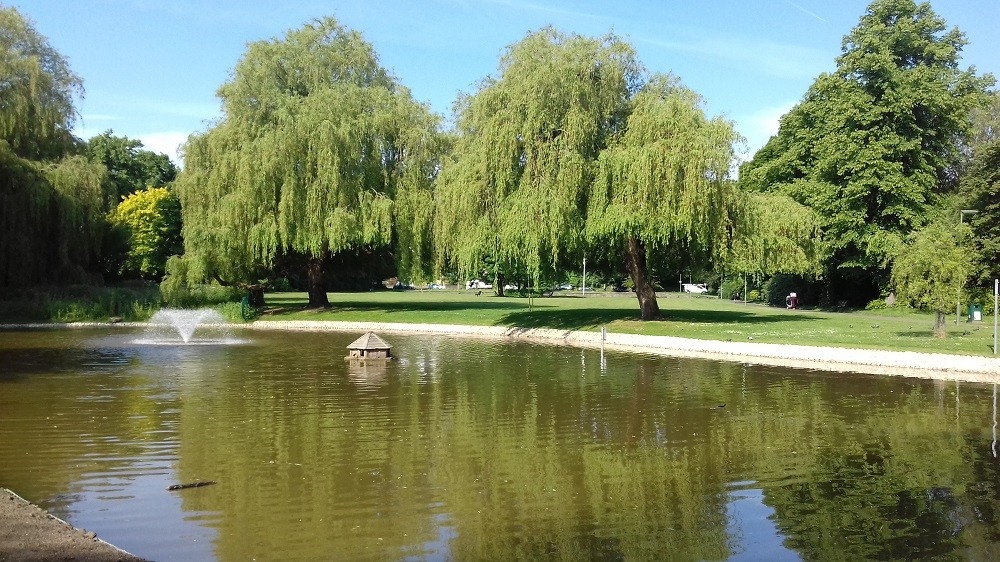 Councillor Barry Nash, Chairman of the Council's Community and Wellbeing Committee said: “What a great way to mark ‘Love Parks Week’! We know how much quality green spaces matter to residents and visitors, and this award celebrates the dedication that goes into maintaining our green spaces to such a high standard.

“We are absolutely delighted to receive these Green Flag Awards which are a testimony to the hard work of our staff and also the input from community groups and volunteers."

“Each flag honours the thousands of staff and volunteers who work tirelessly to maintain the high standards demanded by the Green Flag Award. We are proud to have so many wonderful green spaces in the UK for people to enjoy, and hope that next year, we award even more flags.”

The Green Flag Awards Scheme (http://greenflagaward.org/) is run by the environmental charity Keep Britain Tidy, under licence from the Ministry of Housing, Communities and Local Government, in partnership with Keep Scotland Beautiful, Keep Wales Tidy and Keep Northern Ireland Beautiful.

Keep Britain Tidy is a leading environmental charity. We inspire people to be litter-free, to waste less and to live more. We are run programmes including Eco-Schools, the Green Flag Award for parks and green spaces and the Blue Flag/ Seaside Awards for beaches. To find out more about Keep Britain Tidy, our programmes and campaigns visit www.keepbritaintidy.org

Any green space that is accessible to the public is eligible to enter for a Green Flag Award. Awards are given on an annual basis and winners must apply each year to renew their Green Flag Award status. A Green Flag Community Award recognises quality sites managed by voluntary and community groups. Green Heritage Site accreditation is judged on the treatment of the site’s historic features and the standard of conservation.

For more information on Epsom and Ewell's parks and open spaces visit www.epsom-ewell.gov.uk