The green spaces are among a record-breaking 1,797 UK parks and green spaces that will today receive a prestigious Green Flag Award – the mark of a quality park or green space.

The four green spaces that were put forward for judging for the award were selected as they are broadly representative of the different green spaces within the borough:

•             Epsom Common Local Nature Reserve has won the award for the eleventh consecutive year. It is the largest local nature reserve in Surrey and is a Site of Special Scientific Interest (SSSI). 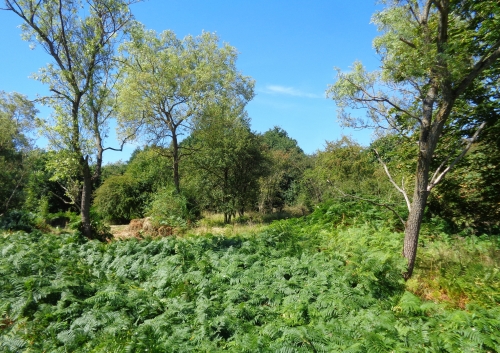 •             Ewell Court Park has won the award for the sixth year in a row. The park is the former gardens of the historical Ewell Court House. 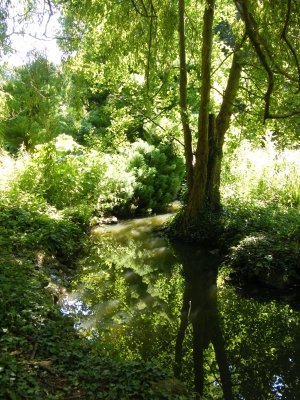 •             Alexandra Recreation Ground has also won the award for the sixth year in a row. It is a sports ground with facilities for cricket, soccer, bowls, tennis and basketball situated in Alexandra Road. 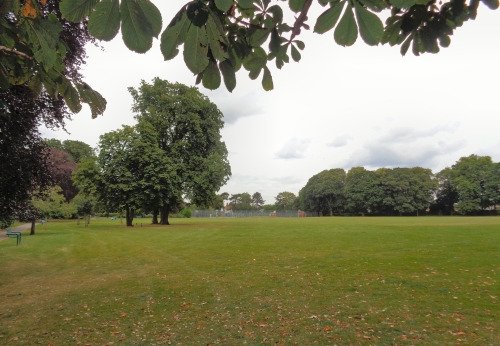 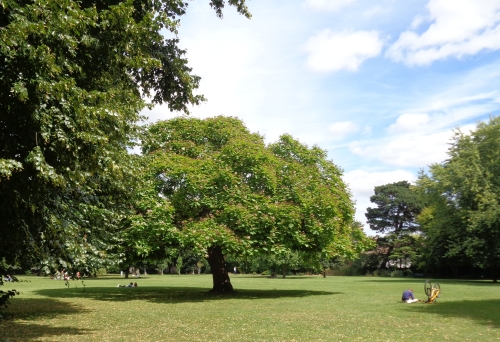 Barry Nash, Chairman of the Council’s Community and Wellbeing Committee said: “We know how much quality green spaces matter to residents and visitors, and this award celebrates the dedication that goes into maintaining our spaces to such a high standard.

“Each flag is a celebration of the thousands of staff and volunteers who work tirelessly to maintain the high standards demanded by the Green Flag Award. The success of the scheme, especially in these challenging times, demonstrates just how much parks matter to people.”

The Green Flag Awards Scheme (http://greenflagaward.org/) is run by the environmental charity Keep Britain Tidy, under licence from the Department of Communities and Local Government, in partnership with Keep Scotland Beautiful, Keep Wales Tidy and Keep Northern Ireland Beautiful, the Federation of City Farms and Community Gardens and the National Housing Federation.

Keep Britain Tidy is a leading environmental charity. We campaign for quality parks and green spaces for everyone, inspire people to be litter-free, to waste less and to live more. We are run programmes including Eco-Schools, the Green Flag Award for parks and green spaces and the Blue Flag/ Seaside Awards for beaches. To find out more about Keep Britain Tidy, our programmes and campaigns visit www.keepbritaintidy.org.

Any green space that is accessible to the public is eligible to enter for a Green Flag Award.  Awards are given on an annual basis and winners must apply each year to renew their Green Flag status.  A Green Flag Community Award recognises quality sites managed by voluntary and community groups. Green Heritage Site accreditation is judged on the treatment of the site’s historic features and the standard of conservation.