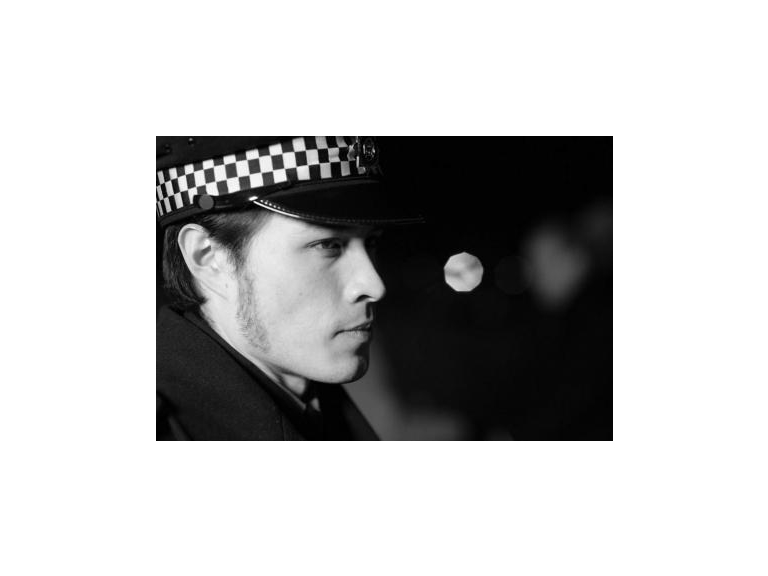 A former Glyn School student is set to star in a new film alongside Wild at Heart actor Stephen Tompkinson.

Jamie Cho, 30, of Stoneleigh, will appear in crime drama Harrigan which is set in the 1970s.

The film is written by former policeman Arthur McKenzie, and draws on his real life experiences on the beat.

Mr Cho plays a rookie uniform officer, disillusioned with his job and hungry for excitement.

He said: "Harrigan was a fantastic experience for me. Working with Stephen was amazing, he’s an extremely dedicated and generous actor.

Mr Tompkinson said: "It was a pleasure to work with Jamie and he was a delight to be with from start to finish.

"It is rare to find a young actor with such talent, dedication & professionalism. It was like getting a glimpse into the future, which I am convinced will be both busy and bright for Jamie."

Mr Cho has been acting for 10 years and has been in The Dark Knight, Eastender and Batman Begins.

Article and picture from Alexandra Rucki at epsomguardian