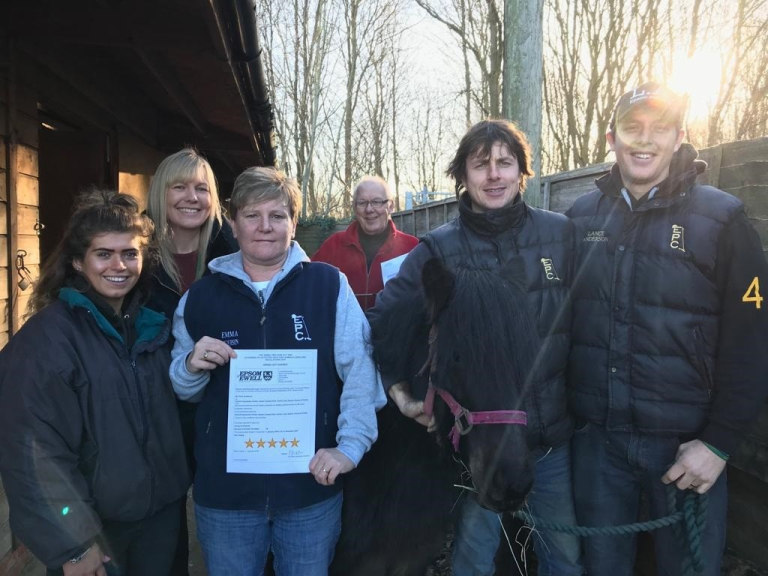 This council has issued our first licence under the new rules governing the licensing of animal based businesses, to EQUUS Equestrian Centre in Horton Country Park – who achieved the maximum rating of 5 stars.

The new regime provides licensing authorities with additional powers for safeguarding animal welfare, as well as severe penalties for those carrying out a business without a licence.

The rules are set nationally, under The Animal Welfare (Licensing of Activities Involving Animals) (England) Regulations 2018.

Premises will be inspected by trained council staff and will be awarded between one and five stars based on meeting the new minimum or higher standards. This information will be displayed on the licence and determine the duration of the licence, as well as the frequency of further inspections. Existing licences will be assessed under the new regime before their current licences expire.

A licence is now required for five activities involving animals:

•    keeping or training animals for exhibition

EQUUS Equestrian Centre, was inspected under the requirements for a licence for hiring out horses. Due to their high welfare standards they were awarded 5 stars, the highest score possible.

Councillor Graham Dudley, Chairman of the Licensing and Planning Policy Committee, said: “Under the new regulations, previously exempt activities, such as dog day care, are now included and require a licence from the council.

“If you are buying a new pet, it should be from a licensed vendor who can demonstrate they are meeting the requirements of the new regulations. This means that an advertisement for a puppy for sale, for instance, should now include the breeder’s licence number issued by their local council. If in doubt ask - a responsible pet vendor will always welcome a potential buyer or client asking questions about animal welfare”.