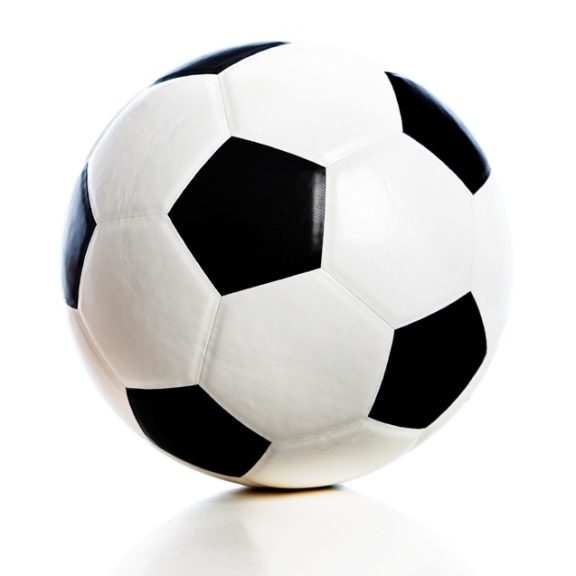 The family of a nine-month-old "little big hero" who died from meningitis following two misdiagnoses has organised a charity football match in his memory.

On Christmas Day 2009 Joel Selwyn Ruck, of Epsom, showed the first showing signs of being ill, but his parents thought it was just teething or a cold.

But the worried couple later rushed Joel to the A&E at Epsom Hospital, and he was transferred to King's College Hospital for specialist care.

But despite the best efforts of medical staff his condition worsened to the point that on December 31 doctors testing Joel's brain could find no response.

His life support machine was switched off and his organs donated, helping to save two lives.

Now his family and friends have organised the Little Big Hero Family Football Fun Day to help the charity Meningitis UK to find a vaccine to wipe out the disease.

Miss Dela Cruz said: "As soon as Joel was seen at the hospital he was rushed away - everything happened so fast.

"After a while they told us he was going to be transferred to King’s College Hospital.

"This is when they told us how serious his condition was, but we didn’t know what the cause was.

"It scared us to death not knowing what was wrong.

"It broke our hearts to see him lying there with tubes everywhere and bleeping machines."

The event will be held at Goals Sutton on London Road, North Cheam, on August 19, from 10am to 6pm.

Alongside the five-a-side football tournament, there will be a barbecue, family sports day, children’s games, tombola, raffle, stalls, and the chance for one youngster to win a place at Chelsea FC’s Academy.

Steve Dayman, Meningitis UK founder, who launched the charity after losing his baby son to meningitis and meningococcal septicaemia in 1982, said: "What happened to baby Joel sadly highlights how fast meningitis can take hold and how difficult it is to diagnose."

For more information on the event call Miss Dela Cruz on 07863 127425 or donate money by visiting http://meningitisuk.tributefunds.com/fund/JOEL+SELWYN+RUCK/showFund/