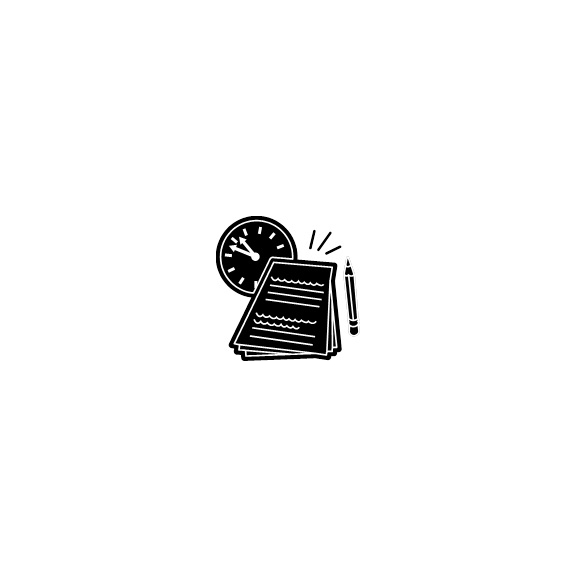 Students in the borough were celebrating their GCSE results last week, with many school's beating their targets.

The Beacon School, in Picquets Way, Banstead, saw a 15 per cent rise in their results since last year.

A total of 93 per cent students gained an A*-C grade, while 59 per cent scooped an A*-C including Maths and English, out of 194 students sitting exams.

Star pupils include Lucinda Day who got four A* grades and eight A grades, while Sara Southey gained four graded A* and six A.

Headteacher Lisa Croke said: "This a momentous day for the Beacon School as there has been a 15 per cent rise in the results since last year.

"The school has come a long way in a short space of time."

All 87 students achieved five or more passes at A*-C including Maths and English, with an overall pass rate of 99.9 per cent.

Four pupils achieved A* grades in all of their subjects.

Philip MacDonald, headmaster, said: "I am again delighted with the results achieved by our GCSE students this year.

"These excellent results are the product of much hard work on the part of both the students and their teachers."

At Epsom and Ewell High School 97 per cent of results were A*-C with 61 per cent of students getting an A*-C including Maths and English.

A spokeswoman for the school said: "We are very proud of our staff and students who have once again achieved record GCSE results this year.

"Particularly pleasing is the increase in the number of students achieving A and A* grades. Congratulations to everyone for all their hard work."

Article from Alexandra Rucki at yourlocalguardian