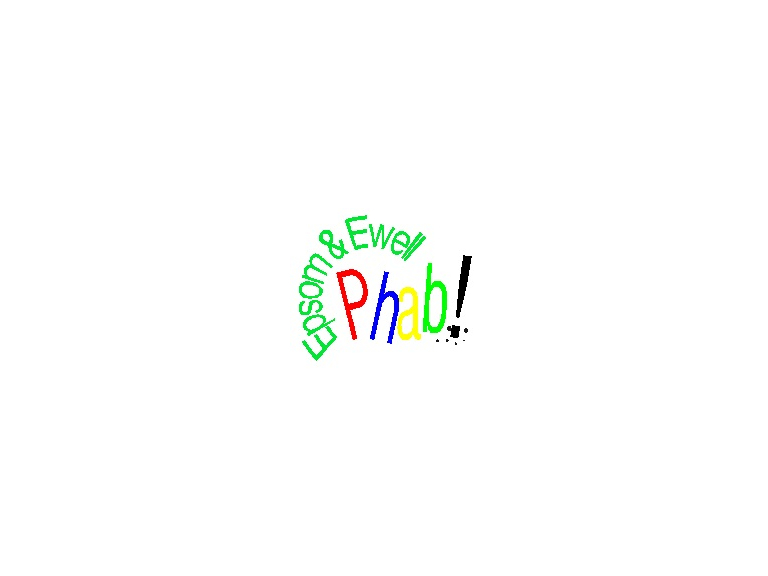 Epsom Phab, which provides activities for disabled and able-bodied children, has operated from the Linton's Youth Centre in Linton’s Lane, Epsom, for the last 30 years.

At a cabinet meeting in December last year, SCC voted to sell its leasehold of the centre, saying it is old and expensive to run. It said it would find an alternative, cheaper venue for the club but club members feared this would not happen and the club might have to shut down altogether.

Despite the date of the sale being extended to December 2013 by SCC in July, the club’s leader, Julia Giles, remained concerned a new home for Phab might not be secured.

But at a meeting on November 22, SCC confirmed that it would be spending £125,000 to develop a multi-user games area at Nescot, in Reigate Road, for the use of Phab and other users of the college, and that it would be giving another sum - believed to be more than £500,000 - to make adaptations to existing areas within the building for use by Phab’s members.

Ms Giles said: "It’s been very difficult for the past year, but we’re grateful to Nescot for the help as it was keen to find a place for us.

"There is a large outside area and big spaces within which Phab members will be able to play.

"SCC is funding one of the sports courts, but we require three and it said it would work with us to raise money for the other courts.

"It’s important to have the outside areas as it’s where the disabled children can play basketball, tennis and football, in an inclusive way with able-bodied children.

"David Weir used to come to Epsom Phab, and now he’s up for Sports Personality of the Year this weekend."

Ms Giles' daughter Courtney, 19, who ran a campaign to save Phab, which the National Union of Students chose to support as part of its I Am The Change programme, said: "It’s great.  I’m really happy with how we’ve managed to get this decision.

"It was the work of everyone who got behind the campaign, including the NUS, and I’m very proud of everyone."

Tony Samuels, SCC’s cabinet member for assets and regeneration programmes, said: "I am absolutely delighted with the decisions made which will enable Epsom Phab to move from an outdated, unsustainable property to one which has been specifically adapted for their use, in keeping with our goal to provide young people with services that are most cost-effective and most suited to their needs."