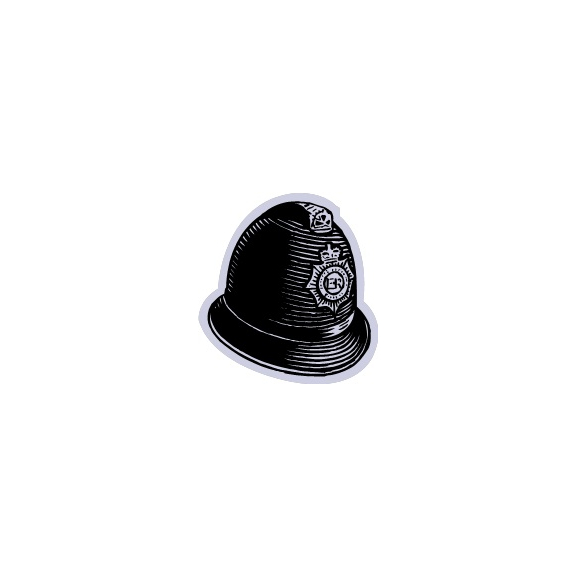 A policeman who nearly died after being stabbed several times by a "maniac" with a screwdriver has been named the bravest officer in England and Wales.

PC Alex Stypulkowski, from Epsom, was the overall winner at the annual Police Bravery Awards held in London, last Thursday.

The 27-year-old was presented with his award by Home Secretary Theresa May for risking his life to apprehend a mentally ill man, who had previously taken his own mother hostage.

Arriving at the scene, PC Stypulkowski chased the man but became separated from his colleagues, some of whom were armed, and found himself alone in a dark road with the man.

He told the police officer ‘You’re going to die’ and brandished a screwdriver. While the two men were locked in a struggle on the ground, the man stabbed the PC repeatedly in his upper back and neck, narrowly missing his jugular vein.

Another police officer arrived to help and, despite his injuries, PC Stypulkowski continued to pursue the armed man and eventually captured him.

PC Stypulkowski, a former pupil at Therfield School, in Leatherhead, said it was the most frightening situation he has faced since his career began in Hampshire in 2007, but he was back on the beat within weeks.

He said: "Police officers deal with violent situations every day, but this was extreme.

"He was very keen on trying to kill me. Often people are violent and aggressive, but their main objective is to get away, not to attack and hurt you."

He added: "I always wanted to do the job because I feel you can genuinely make a positive difference, protecting vulnerable people and catching the bad guys.