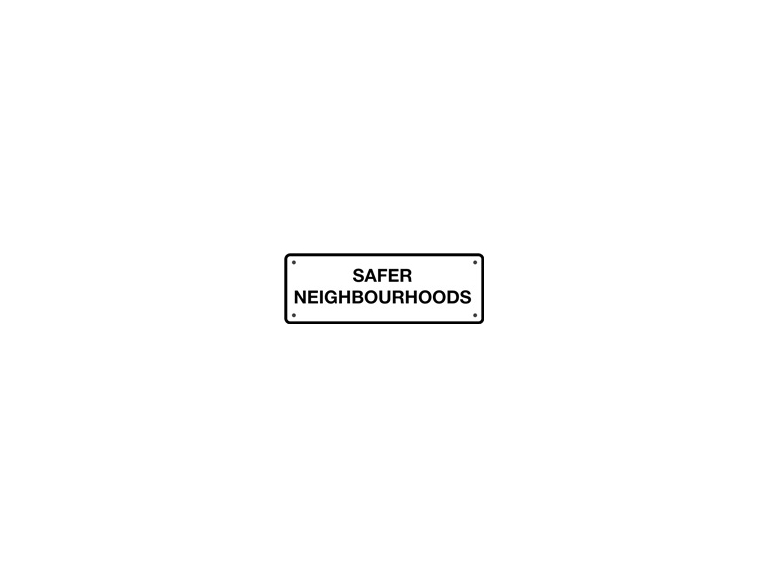 Residents in parts of Epsom are invited to a launch evening to celebrate the whole of the North Beat area being covered by the Neighbourhood Watch Scheme.

The beat which covers Stoneleigh, Auriol, Cuddington and part of Ewell Court has managed to start up 118 schemes which includes 115 roads, two parks and five schools.

Police Community Support Officer Graham Freeman, said: "I am really pleased that so many people wanted to take up a Neighbourhood Watch scheme in their area in a bid to prevent against crime.

"Neighbourhood Watch brings many benefits to an area, not only does it bring the community together it can also reduce your home insurance premium and decrease crime rates.”

The event will take place at 7pm on Friday, 28 September at John the Baptist Church, The Glade and will include a talk from Epsom and Ewell Neighbourhood Inspector Craig Knight about what the role of a neighbourhood co-ordinator involves and a discussion on policing in the area.