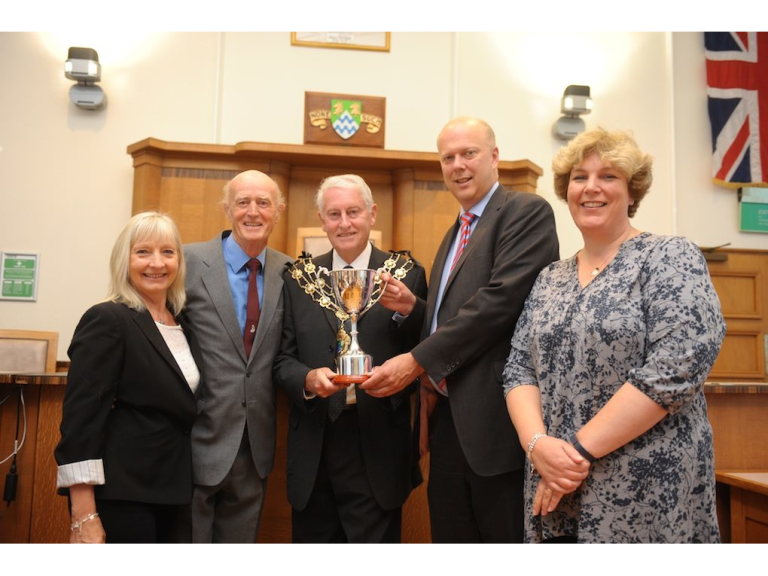 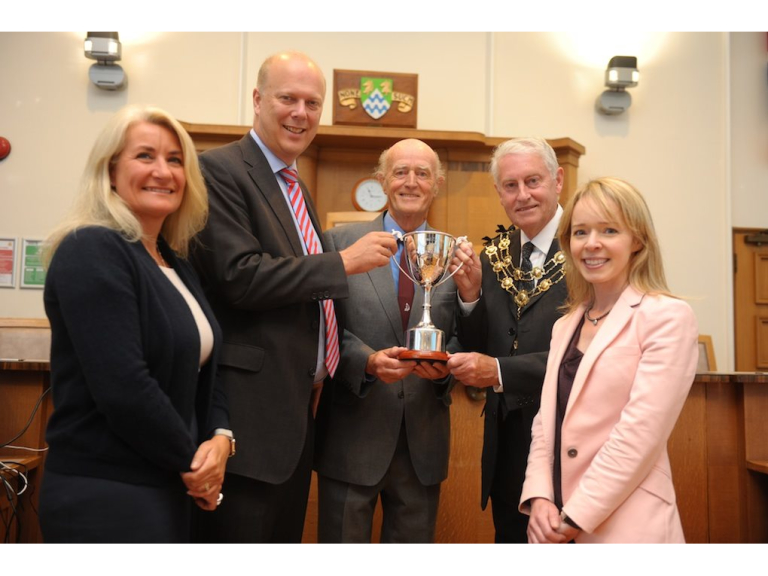 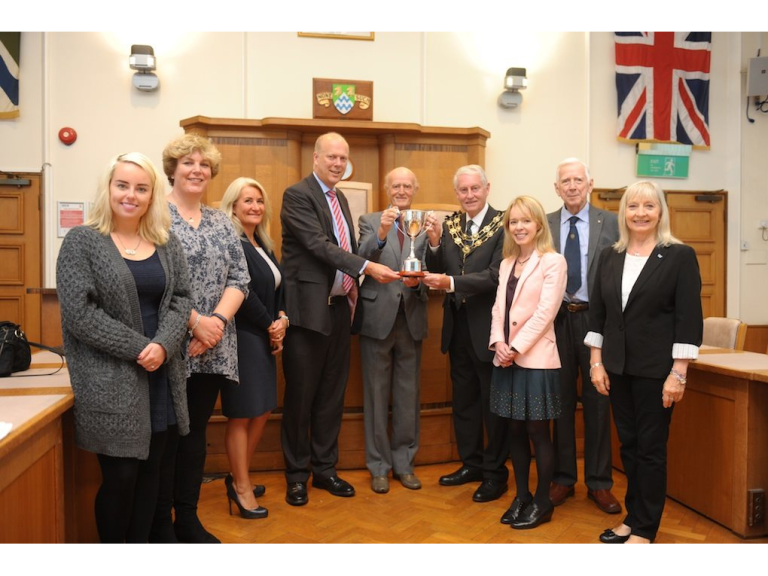 Epsom has been named Top Town of 2015 by the National Campaign for Courtesy after Epsom & Ewell Borough Council sent in an impressive application demonstrating that Borough residents and businesses work together to make this historic market town clean, safe and welcoming.

The National Campaign for Courtesy is an organisation which strives to promote courtesy and respect in all aspects of life. It has been running for nearly 30 years. As part of their work they award a town each year as their Top Town. This is the second year the Top Town Award has been running and the inaugural winning town was Shrewsbury in 2014.

Campaign Chairman Peter Foot said: “Our local Campaign for Courtesy councillor Mary Zoeller nominated Epsom for the Top Town award and after receiving an outstanding application from the Borough Council we sent along an undercover inspector to see if the claims were valid.  They most certainly were. We were particularly impressed with the active community and voluntary groups who work together with the Borough Council. Our inspector commented very favourably on the lack of litter, friendliness of local people and amount of information available to visitors.”

Mayor of Epsom & Ewell, Councillor Chris Frost said, "I have known for years that Epsom & Ewell is a special place, with a strong community spirit and that the people here are decent and courteous. It is encouraging that my conviction has been endorsed by the National Campaign for Courtesy and I am pleased to accept this award on behalf of the residents of the Borough of Epsom & Ewell."

Epsom & Ewell Borough Council was presented with the Top Town Award trophy at a ceremony in the Council Chamber of Epsom Town Hall in September.