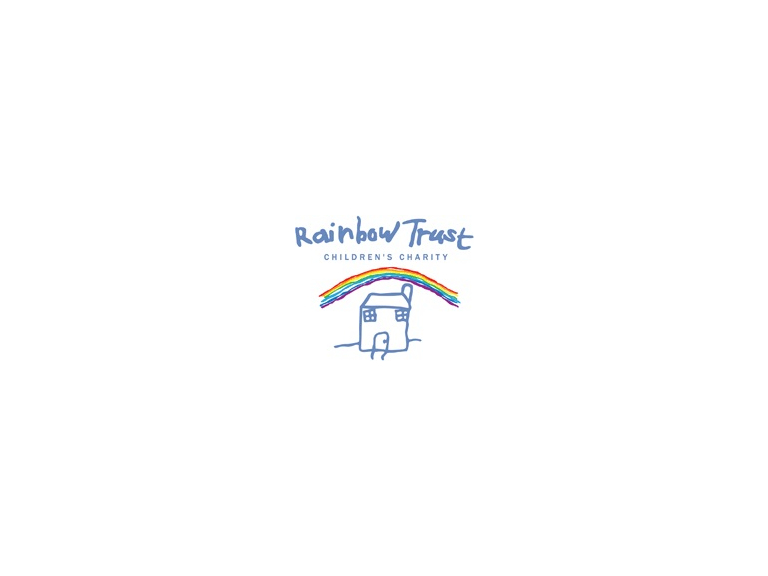 A man completed a half marathon around London’s iconic sites to raise money for a charity supporting families with sick children.

Steve Bailey, from Epsom, took part in London’s Royal Parks half marathon on October 7 to raise money for the Rainbow Trust, based in Cleeve Court, Leatherhead.

Mr Bailey, who works for MBM Omega in Leatherhead, completed the 13-mile run in two hours and 14 minutes, which took in sites including Buckingham Palace, The Royal Albert Hall, Big Ben and the London Eye.

He has already raised more than £400 for the charity, which offers tailor-made emotional and practical support to families with a child who has a life-threatening or terminal illness, and which relies on fundraising for 95 per cent of its income.

Mr Bailey said: "Finishing the run was an incredible feeling.

"Knowing what I raised is going to such a great cause has given me the inspiration to keep on training and I am planning to run again in next year’s London Marathon for The Rainbow Trust."

For more information on The Rainbow Trust visit  http://www.rainbowtrust.org.uk/donate