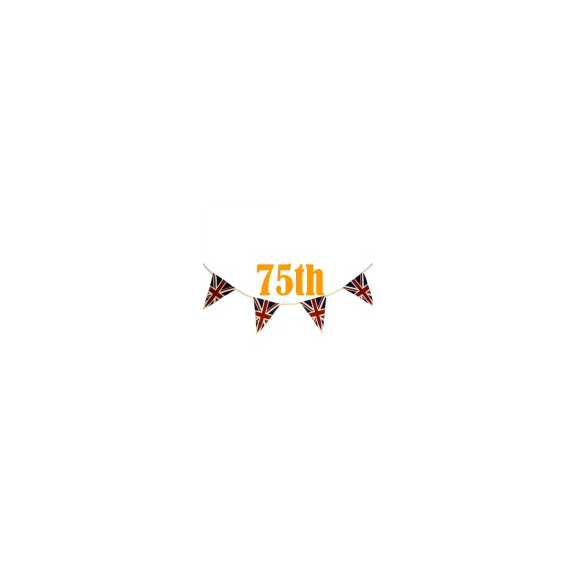 CHOIRS will join together at an event to celebrate Epsom and Ewell's 75th Anniversary and raise money for the mayor's chosen charities.

An evening concert of live music has been organised to celebrate the Borough's anniversary and will take place on Friday, September 28 at the Duchess's Stand at Epsom Downs Racecourse.

The concert will cater for a wide range of musical tastes spanning the classics and chamber music, through traditional male voice and old favourites, to barber shop and pop.

David Pettigrew, vice-chairman of Epsom Choral Society, said: "It's great to be part of an evening that will make a contribution to the communities of the area while doing what we all enjoy, singing. It's particularly exciting to be supporting the Mayor's charities in the Borough’s 75th anniversary year”.

The charities that will benefit from the evening, and that the Mayor has chosen to support, are Dyscover, a Surrey based charity that supports people with dysphasia, Phab Epsom, a UK wide charity that aims to promote and encourage people of all abilities to come together on equal terms, to achieve complete inclusion within the wider community and The Epsom Racing Staff Welfare charity (ERSW), established in 1999 with a view to improving welfare and conditions for the racing staff in Epsom.

Mayor of Epsom & Ewell Councillor Christine Long commented "Epsom in Harmony provides a perfect evening’s entertainment. Come and listen to music to celebrate the Borough’s 75th anniversary, whilst helping to raise money for some very good causes. A great programme of music has been planned and I would like to thank everyone involved for pulling together this great concert."

Tickets are on sale NOW at £12, and can be purchased from Epsom Playhouse.