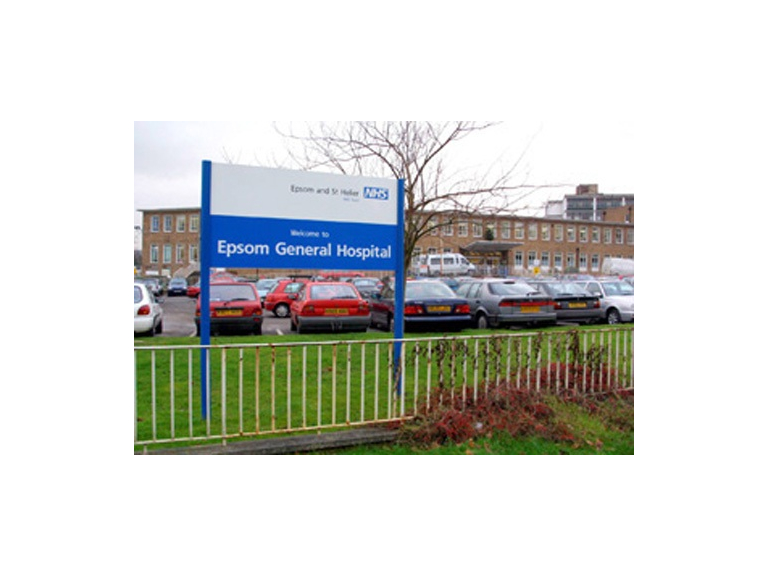 I am writing to let you know that there has been an unexpected development in the review of the future of local hospital services, including the future of Epsom. The so-called Better Services Better Value team was due to go to public consultation this month on whether to remove A&E and maternity from Epsom and St Helier hospitals. However following intensive pressure from campaigners locally here in Epsom and Ewell, and Mole Valley, and similar pressure in Sutton over the future of St Helier, the process has been delayed until at least the autumn.

Although the review team say that they are still planning to go ahead in the autumn, the delay means that it is much less likely that the process will continue as they had planned. This means at the very least that the threat to A&E and maternity at Epsom has been pushed back, and might be lifted altogether.

As you know from my previous emails, there have been a wide range of concerns raised about the failings of the process. I have written to the Chief Executive of the NHS in England asking for a full investigation of the process so far, which has been riddled with problems. The latest to emerge is that information about travel times obtained under the Freedom of Information Act from the South Coast Ambulance Trust shows that the actual blue light transfer times from the Epsom area to other hospitals apart from Epsom are much longer than the Better Services Better Value team had suggested.

I am now going to push for a proper, separate discussion about how best to organise health services in Surrey. I think that combining community and hospital services locally is a much better way of making sure that we keep costs down so that money can be spent on new treatments and drugs. This already happens with paediatric services in our area, and it could happen in other parts of the health system too. The delay provides a breathing space to look for alternatives for healthcare locally.

Because of the delay, we will not now be pushing ahead with campaign activity this summer. But detailed plans had been prepared for when the consultation went ahead, and we will simply deploy these in the autumn if necessary.

However I am hopeful that there will now be a real attempt to find a better future for Epsom Hospital than the rather clumsy London-focused review that we have seen in the last few months.

Exciting Opportunity for a Property Manager at The Personal Agent Lettings
Sign up for offers
Sign up for what's on guide
Become an author
Popular Categories
By clicking 'ACCEPT', you agree to the storing of cookies on your device to enhance site navigation, analyse site usage, and assist in our marketing efforts.
For more information on how we use cookies, please see our Cookie Policy.