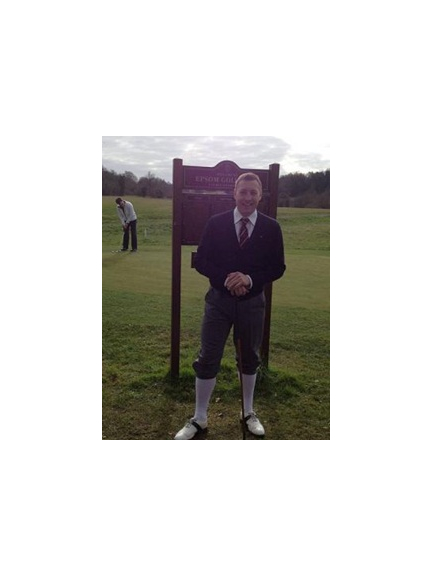 A golf club took a step back in time to the Edwardian era at the weekend.

He said: "Playing with hickory clubs offers less choice of both club and shot. "The shots are more crafted, which you wouldn’t normally play with modern equipment, using more running shots and accepting less distance off the tee."

Golfers can play the course for free during its open weekend on March 23 and 24.