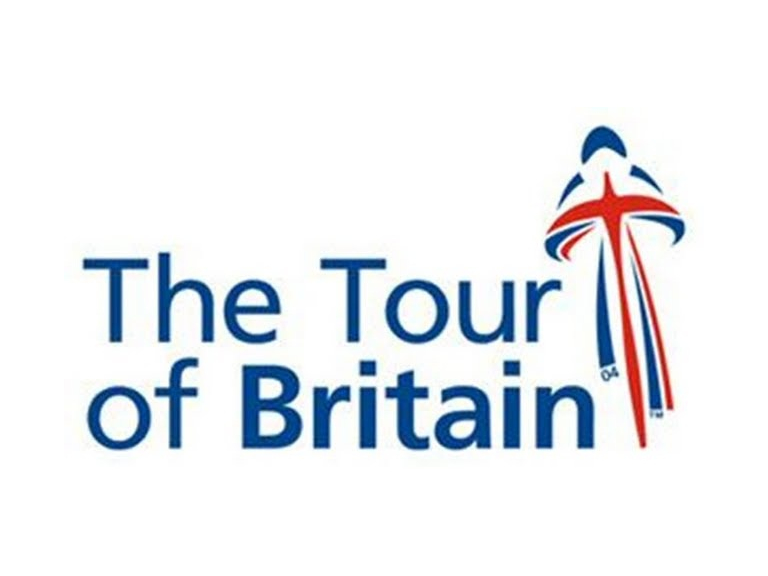 World-class cyclists and thousands of spectators will descend on Epsom for the Tour of Britain cycle race in September.

Epsom was today (21/3/13) named as the start for the penultimate leg of the tour which will pass through Leatherhead en route to Guildford.

Sir Bradley Wiggins and former world champion Mark Cavendish have both raced in the Tour of Britain before, but this year’s line-up remains under wraps.

The 96-mile stage will take place on Saturday, September 21, and is expected to be even tougher than last year.

Cyclists will face daunting climbs over the first half of the stretch before sprints leading up to the final climb up Guildford High Street.

Jan Mason, chairman of Epsom Council's leisure committee, said: “Like the rest of the country, I celebrated the achievements of the British cyclists last summer and now I’m excited that we are going to see an important cycling event start in Epsom.

“Thousands of people will get the chance to enjoy our beautiful borough and even more will see the race on TV in an event that will bring people together and inspire many to get active and to get fit.”

John Furey, Surrey County Council’s cabinet member for transport and environment, said: "This will be the second year running Surrey has welcomed the Tour of Britain and once again the bone juddering Guildford High Street will prove a scintillating finish for both riders and spectators.

"We proved last year with the Olympic cycle races and the Tour of Britain that Surrey is adept at hosting high-profile sporting events."

He said a record 225,000 turned out to watch the race in Surrey last year, adding: "There is a huge appetite for cycling in Surrey and I have no doubt our county will be the highlight of the tour."

Hugh Roberts, chief executive of the Tour of Britain, said: "As a Surrey-based company we are delighted to once again have a home stage, particularly one with such an iconic finish as Guildford.

"Surrey will once again provide a perfect backdrop for the Tour as it draws towards the conclusion of the 2013 race."