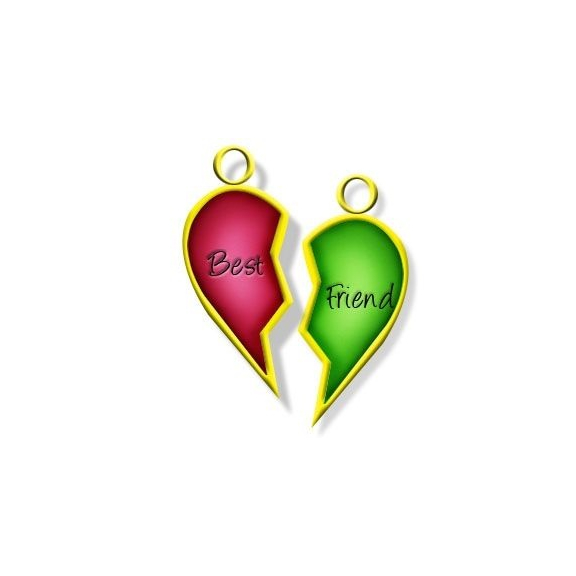 Two ex next-door neighbours affected by the death of someone close from cancer have joined forces to raise money to help fight the disease.

Maddy Culvem 39, of Epsom, and Kirsty Taylor, 33, of Kingswood, have organised a ball to raise money and offer people the chance to celebrate the life of a loved-one who has died from, or is battling, the disease.

Ms Culvem supported her friend following Una’s death, and supported Ms Taylor's fundraising ambitions as well as the chance to remember her grandmother, Mercia, who also died of breast cancer.

Ms Culvem said: "I understood the depth of Kirsty’s heartbreak when Una died as I was devastated when breast cancer took my grandmother.

"Organising the ball and doing a 400km cycle ride across Cuba next year has given us the feeling that we can make a difference."

The Una Diamond Black Tie Fundraising Ball will be held at Painshill, Cobham, on October 6.

Tickets cost £70 and will include a three-course dinner, celebrity entertainment from Eastenders’ star Shane Ritchie and The Prelude band plus a DJ, dancing and raffles.

Anyone who buys a table for eight or 10 can choose to name it in honour of a loved one.